America’s Favorite Pizza Place Is Not What You’d Expect 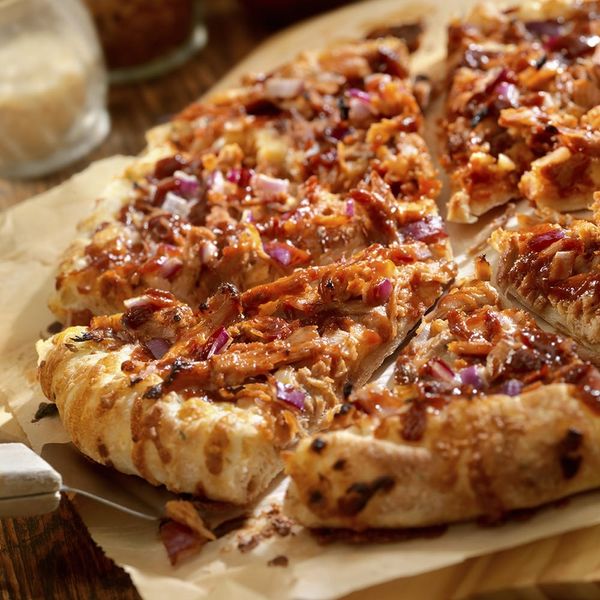 When craving a slice of ‘za we’re guessing your first instinct is to hit up the closest Pizza Hut or Domino’s (PS to get a pie from Domino’s all you have to do is tweet them an emoji), but it’s looks as though the pizza chain winning over the heart’s of the nation also happens to be where you go to stock up on a year’s supply of toilet paper and all the free samples you could ever want. In case you haven’t figured it out yet, we’re talking about Costco.

While known more for their wholesale sized goods, Costco seems to be gaining popularity in the food department. Business Insider reports, “The bulk retail giant is one of the biggest pizza chains in the US, thanks to its food court business that sells slices for only $1.99. With 482 domestic locations, the vast majority of which have food courts, the retailer is the 14th largest pizza chain in the country.” 14th place may not sound like much at first, but considering Pizza Hut and Dominos both have about 100,000 locations respectively, it’s actually quite an accomplishment.

The dependably cheap food court at Costco is not typically a destination in and of itself, but we’ll admit that it has always been a definite bonus, and now that we’re thinking about it, why should be hit up the chain for a quick lunch? Because really where else can you get a slice of pizza (that’s really big enough to be two slices), a hot dog and a soda all for under $5? Nowhere, people. The answer is nowhere.

What’s your go-to pizza place? Share with us in the comments below.