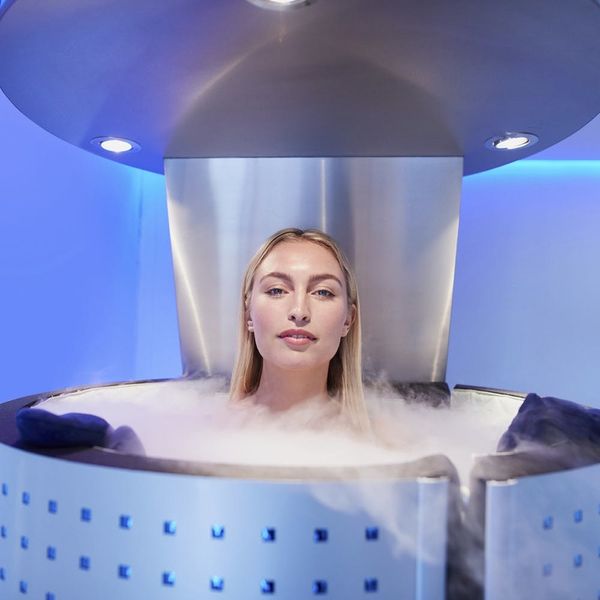 If there’s anyone who’s down to try a crazy beauty + health trend, it’s a celebrity. From cupping to getting stung by bees (on purpose!), there’s little we haven’t heard about. One trend that’s taken over LaLa Land as of late is cryotherapy. Basically, it’s a treatment in which you spend three-minutes in a freezing tank. It’s supposed to help with health issues like Alzheimer’s, migraines, anxiety and chronic pain. It’s even rumored to boost metabolism. But according to the FDA, that’s all unproven and celebs may have basically been submitting themselves to frostbite conditions for nothing.

The FDA recently released a report stating that they have no evidence that WBC (whole body cryotherapy) can effectively treat all the diseases or conditions it says it can. The organization writes, “We found very little evidence about its safety or effectiveness in treating the conditions for which it is being promoted.” In fact, it says that submitting yourself to negative 240-degree temps could have a reverse effect.

“Potential hazards include asphyxiation, especially when liquid nitrogen is used for cooling,” says the FDA. “The addition of nitrogen vapors to a closed room lowers the amount of oxygen in the room and can result in hypoxia, or oxygen deficiency, which could lead the user to lose consciousness. Moreover, subjects run the risk of frostbite, burns, and eye injury from the extreme temperatures.”

Yikes. Maybe we’ll go ahead and sit this one out.

Cortney Clift
Cortney is the senior writer and special projects editor at Brit + Co. She typically covers topics related to women's issues, politics, and lifestyle. When she's not buried behind her computer you'll find her exploring New York City or planning her next big adventure.
Beauty News