The CW Says There’s ‘Discussion’ About a ‘Gossip Girl’ Reboot 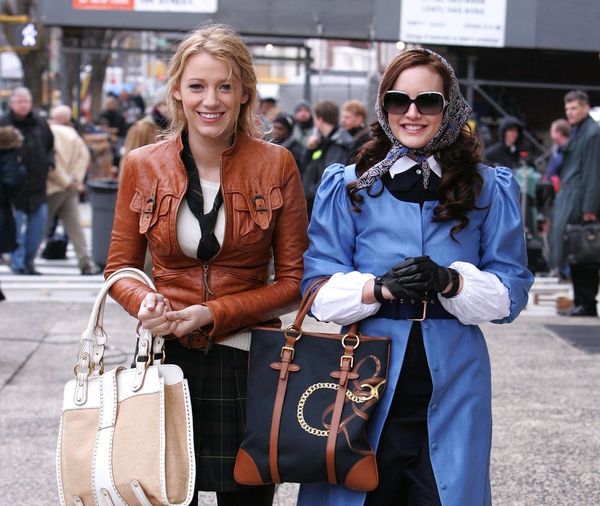 Could we be heading back to the Upper East Side? As reboots of beloved TV shows continue to happen left and right, the CW revealed this week that there have been talks about potentially bringing back Gossip Girl.

“There’s a discussion,” CW president Mark Pedowitz told reporters of a possible reboot during the Television Critics’ Association press tour on Thursday, according to TV Line. “But I don’t know if we’re there yet.”

Pedowitz didn’t say just how far the discussions have gotten, but by the sounds of it, there are still some pretty important people to be consulted. “I don’t know what it would be,” he continued. “A lot is up to Warner Bros. and [executive producers] Josh [Schwartz] and Steph[anie Savage], ’cause you don’t want to do anything without them.”

Gossip Girl ran for six seasons between 2007 and 2012 on the CW. In recent years, reporters (and fans) have been curious as to whether the show’s creators and stars would consider reviving the beloved teen drama.

At the 2016 ATX TV Festival, Schwartz and Savage said they hadn’t thought about bringing the show back. Meanwhile, Blake Lively, who starred as it girl Serena van der Woodsen, has expressed reservations about stepping back into her character’s shoes, while Leighton Meester, who played Blair Waldorf, said as recently as September 2018 that she wouldn’t want to do a reunion.

“I say this with nothing but love — it is like saying, ‘High school was an amazing time for you, do you wish you could go back?'” she told Net-A-Porter’s magazine PorterEdit. “And the truth is, it was so special and such a unique, amazing experience, but no, I wouldn’t wanna go back to it, I was a kid!”

Would you want to see a Gossip Girl reboot? Let us know @BritandCo!