Disneyland’s Tower of Terror Is Closing Sooner Than We Thought 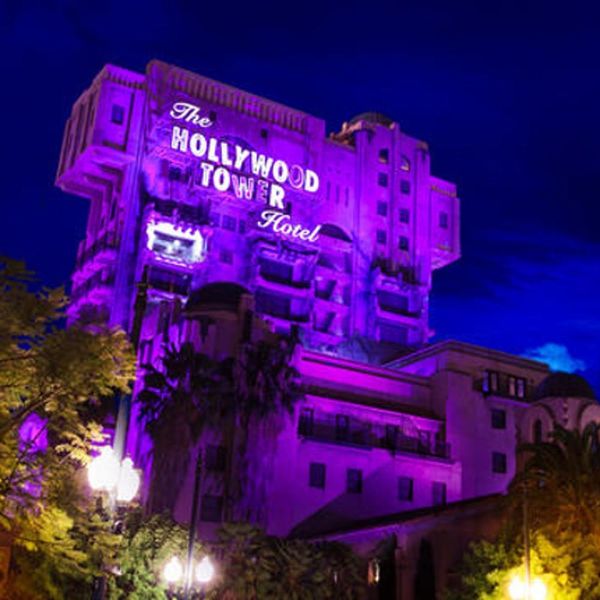 Disney is basically on a revamping rampage at the moment, ditching old faves to make room for new attractions. The Main Street Electrical Parade is moving on, their nightly fireworks shows have had their last blast and a slew of rides have made their final run. Now, it’s time to say goodbye to one of the park’s creepiest features, the Tower of Terror.

In order to make room for Disney’s brand new Guardians of the Galaxy ride, the Tower of Terror will be taking adventurers on their last rides this Halloween season (September 9 through October 31).

And to top things off, you’ll be able to enjoy (and/or be totally terrified by) the haunted “elevator” ride with a 13-story drop in a totally new way — complete and utter darkness. OMG freaky!

After that, you’ll have until January 2, 2017 to scare yourself silly on this classic Disney ride. With special commemorative merch to help you remember your fave freaky experience, you’ll want to take a spooky trip sooner rather than later, so you don’t miss out on these last chances for screams.

Have you been in the Tower or Terror? Was it fun, creepy or totally terrifying? Tweet us @BritandCo!