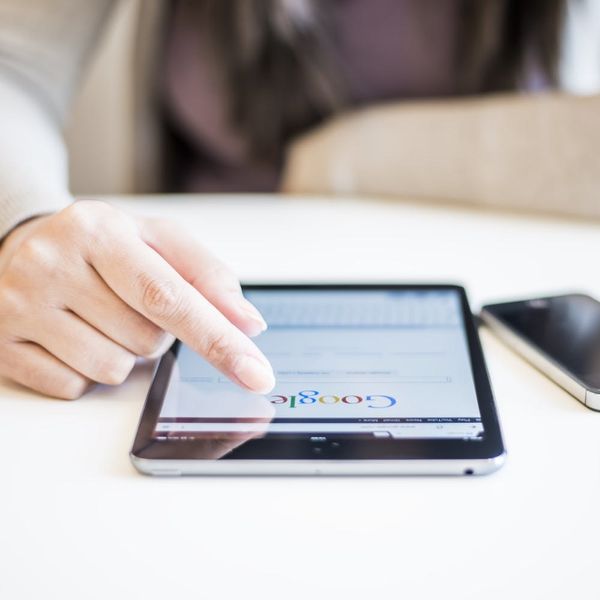 The Internet is a scary place. It’s chock-full of people telling you about terrors and scams you had never even considered. Most of the time, it’s pretty easy to ignore these warnings — except for those times when they’re coming from someone with millions of followers.

After yesterday’s release of Google Allo, Edward Snowden tweeted that the app “records every message you ever send and makes it available to police upon request.” Why? Well, apparently Allo stores all conversations indefinitely on Google’s servers (until a user actively deletes them). If the government chose to look into messages, it could easily access them. Snowden pointed out that the US Foreign Intelligence court approved all 1,500 government requests for surveillance. Now Allo messages fall into this realm, too.

Google defended the app in a statement, saying, “We also provide the option to chat in Incognito mode, where messages are end-to-end encrypted and you can set a timer to automatically delete messages on your device, and the recipient’s, at a set time.”

If you’re looking for a chat app that won’t keep all of your information, Snowden recommended either Signal or Tor. But if you’re really looking to protect your privacy, maybe just drop off the grid? It looks like nothing online is safe anymore…

Cailey Rizzo
Cailey is a junkie for all things pop culture. She studied journalism and English literature at SUNY Purchase, then continued studying French cinema and literature at Paris IV Sorbonne. She currently lives in New York where she can often be found singing '70s music at karaoke bars.
Google
Home News
Google
More From Home News