These Are the 8 Jobs That Are (Probably) Making You Unhealthy 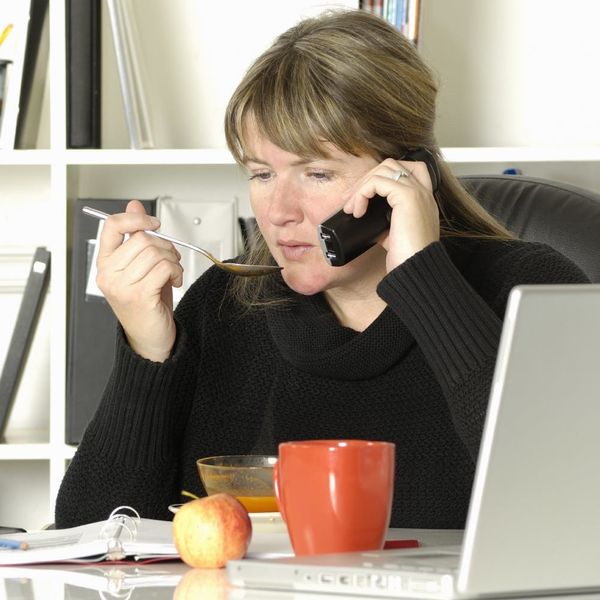 On the heels of Glassdoor’s highest paying jobs in America report, you might be clamoring for a career change, but hold those horses, Nelly! We’re all for making that hard-earned dollar, but money isn’t everything — especially when it means you might be engaging in unhealthy habits that ultimately make it impossible to enjoy the fruits of your labor. There are plenty of other factors to consider when choosing a job that’s right you: like your own wellbeing, for example! A recent study found that eight jobs in particular stood out when it came to poor health, based on the habits of 5,566 people over the age of 45 with no prior history of heart disease or stroke. Factoring into their ranking were common health indicators such as blood pressure, blood sugar, cholesterol, fitness levels, diet, smoking and obesity.

JOBS THAT ARE WORST FOR YOUR HEALTH

Several of these professions are included thanks to poor diets, but some reasons are unique to the job. Administrative support ranks among the lowest for physical activity, as many workers simply don’t have enough time to do it all, and it’s exercise that gets the axe. As for firefighters and policemen/women: While watching out for others is a key job description, taking care of themselves often falls to the wayside, with 90 percent in the study coming in as overweight or even obese. High cholesterol and blood pressure were also issues here. As for movers, the study found that up to a quarter of the industry were avid smokers.

On the other hand, the positions that landed at the top of the health heap included managers and, interestingly enough, physicians and lawyers — the number one and two positions in that highest paying jobs survey. Maybe there’s something to be said for making that green a priority after all? And if that’s not your bag, never fear — as the study’s co-author, Dr. Leslie MacDonald, points out to CNN, these findings are NOT set in stone. Just a few simple tweaks to your everyday routine, (switching out a fast food burger for a homemade lunch or taking the stairs instead of the elevator), can help turn you from a health don’t to a do — and that’s worth all the money in the world.

Did your job make the list? Tell us over at @BritandCo!

Nicole Briese
Nicole is the weekend editor for Brit + Co who loves bringing you all the latest buzz. When she's not busy typing away into the wee hours, you can usually find her canoodling with her fur babies, rooting around in a bookstore, or rocking out at a concert of some sort (Guns N' Roses forever!). Check out all her latest musings and past work at nicolebjean.com.
study
Health
study