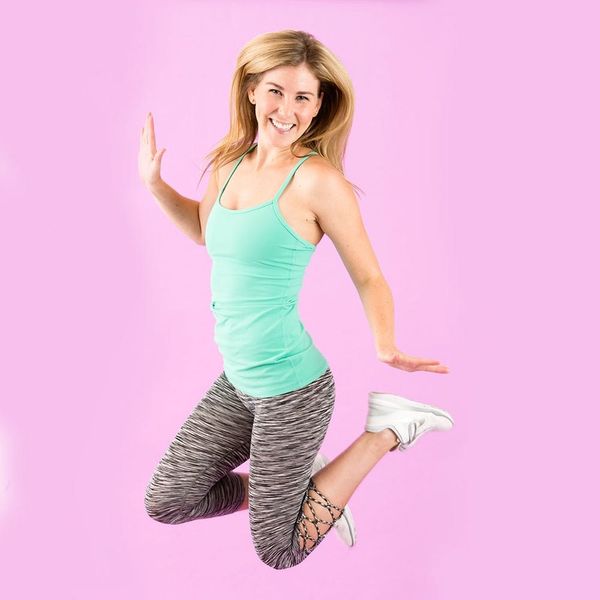 Wanting to stay fit, fab and toned is motivation enough to work out regularly, but there’s another reason to exercise, and it’s backed up by scientific data. A study conducted by researchers from the University of Tsukuba in Japan has shown that there is a direct relationship between physical fitness and brain activity and function. That means exercising our bodies can help our aging brains.

It’s a known fact that being physically fit and mentally fit usually go hand in hand, but this study, led by Dr. Hideaki Soya, is significant because it specifically sought to find a direct link between brain activation and physical and mental fitness. Dr. Soya and his team conducted their research with a group of older Japanese men as participants. They found out that the mental performance of the more physically fit men was better than the less-fit men, and that the more physically fit men accomplished this by using their brains in the same way as they did in their youth.

Compared to older folks, younger individuals use different parts of the brain for different mental functions. Generally, younger adults favor one side of the prefrontal cortext for specific mental tasks, while older adults tend to use equivalent parts of the left and right sides. For example, young people mainly use the left side of their prefrontal cortex for mental functions that involve short-term memory, understanding words and recalling things, people and events that they have encountered in the past. As they get older, they use both the left and right sides for the same mental functions. This phenomenon, known as HAROLD, or “hemispheric asymmetry reduction in older adults,” shows how the brain of older adults compensates for reduced brain capacity and efficiency due to age.

In the study, which was published in NeuroImage last October, 60 men aged 64 to 75 were given an exercise test to determine their level of physical fitness. They were then given the popular Stroop test, where they had to identify the color of the letters in a word instead of reading the words themselves. Their reaction time was measured to assess their brain function while the activity of their prefrontal cortex was also monitored using a neuroimaging technique that provided the researchers with a measure of the participants’ brain activity.

Analysis of the results showed that the men used the left and right sides of their prefrontal cortex during the mental test, confirming the HAROLD phenomenon. Other studies have shown that younger adults used their left side more when performing this mental task. The results also revealed that the men who favored the left side of their prefrontal cortex had faster reaction times, and that the physically-fitter men also had faster reaction times.

Based on this research, it would seem that older folks with higher aerobic fitness tend to use the left side of their brain like they did when they were younger, at least when it comes to the Stroop test. According to Dr. Soya, a possible explanation is that the white matter in the part of the brain that links the left and right sides deteriorates as people age, but more fit individuals are able to maintain this white matter better than individuals who are less physically fit, therefore allowing the fitter individuals to use their brain the same way they did in their youth. This theory, however, needs to be studied further, says Dr. Hoya.

Though the research was conducted among men, it’s not exactly farfetched to think that the same thing applies to women. So unless further research says otherwise, keep trying to squeeze those workouts into your schedule!

Does you think this new study encourages people to exercise more? Share your thoughts in the comments!

Leah Gonzalez Angue
Leah is a freelance writer, coffee drinker, and stay-at-home momma to two rambunctious puppies. She enjoys writing about tech, design, health, creativity, arts and culture. When she's not playing ultimate with her hubby, she posts about fantasy and sci-fi books and fun graphic tees on her blog www.whiteskyproject.com.
Fitness
Health
Fitness Workouts
More From Health