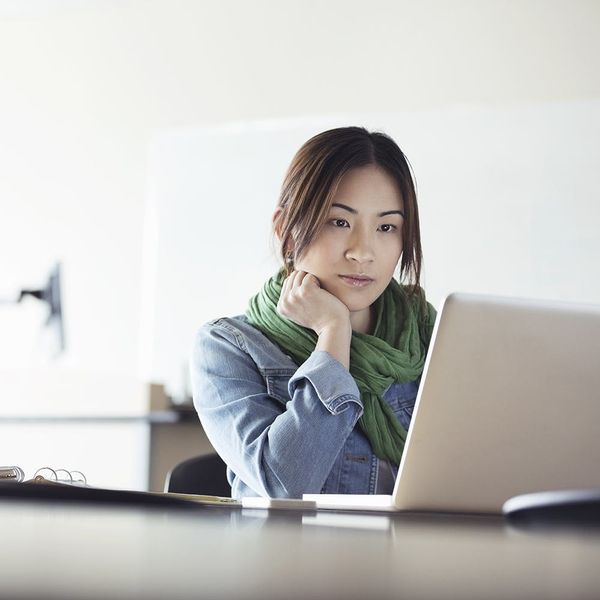 If you were in shock when you learned that fake news outperformed real news on Facebook by the end of this election cycle, you may have wondered how to detect fake news. You may have looked into which sites were spreading lies and decided to educate yourself and be on the lookout for fake news. (Well done, you!!)

While you were looking around at reputable news sites, you may have found a browser plugin called “B.S. Detector.” The plugin — which was downloaded by over 25,000 people — was meant to alert Facebook users when a link led to a potentially false story. Above the link, the plugin would make a red banner appear, along with a warning for why the story could be fake.

Now, according to the man who developed the plugin, it has been blocked by Facebook — which is pretty darn weird. Here’s where it all stands: Facebook acknowledges that there’s a problem with fake news on the site. However, they have not yet developed an all-encompassing tool that users could use to separate real news from the absolute fakes, and they may have just blocked a plugin that could have helped in the interim. It’s all looking a bit shady. We’ll keep our eyes peeled, but in the meantime, don’t believe everything that you read on the internet. You are your own best B.S. Detector online.

Do you fact check Facebook? Let us know @BritandCo!

Cailey Rizzo
Cailey is a junkie for all things pop culture. She studied journalism and English literature at SUNY Purchase, then continued studying French cinema and literature at Paris IV Sorbonne. She currently lives in New York where she can often be found singing '70s music at karaoke bars.
Facebook
Tech
Facebook Tech News
More From Tech