BREAKING: Facebook *Finally* Made a Decision on a Dislike Button 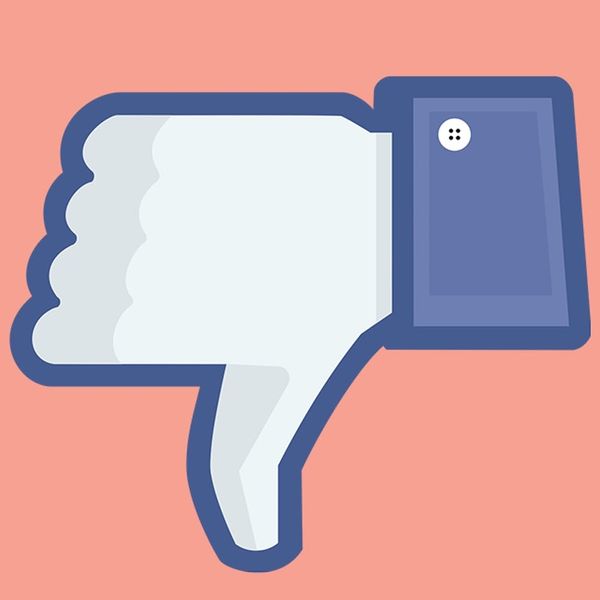 One of our biggest social media wishes has finally been granted! In a live townhall Q&A session streamed on Facebook Tuesday, Mark Zuckerberg revealed news about something everyone has been wanting since the dawn of Facebook, a “Dislike” button. Spoiler alert: It’s *finally* coming!

You are definitely not daydreaming and read that right, a “Dislike” button is coming to News Feeds for you to share feelings other than a like on posts and comments you don’t necessarily agree with. There’s only so many times you can handle what’s on your opinionated Aunt’s mind, right?!

In the Q&A session (watch it here) the soon-to-be father CEO revealed the tech co is indeed working on a thumbs down button. “I think people have asked about the “Dislike” button for many years. Today is a special day because today is the day I can say we’re working on it and shipping it.”

While the alternative “Like” button has been requested for a long time, the company clearly has been opposed to it in the past. In the townhall session, Mark revealed the reason behind the delayed “Dislike” button debut was that Facebook wanted to make sure it had a proper meaning and purpose versus being a source of negativity, or so that it couldn’t create an upvoting/downvoting Reddit-like system because “that isn’t what we’re [Facebook] here to build in the world.” Mark shared Facebook found its reason: “…to express empathy. Not every moment is a good moment,” and that’s why the “Dislike” button is finally being built.

The announcement of a “Dislike” button actually being a reality is big enough breaking news, so of course that’s all we got from the CEO today. We’ll be keeping our eyes and ears open for an official date on when the button will be making its way to the social media outlet — and you’ll be the first to know. Regardless, it’s definitely coming and now we want a “Love” button for that.

Are you excited about the promise of a dislike button on Facebook? Let us know in the comments.