LOL Is Out. Here’s How All the Cool Kids Are Laughing Online These Days 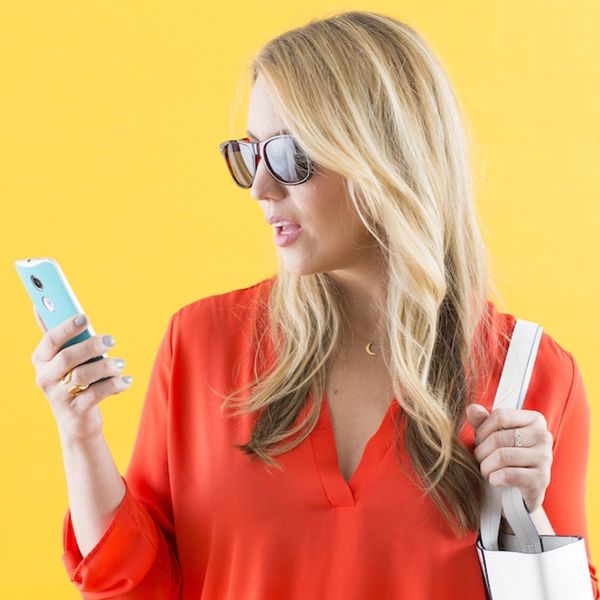 Teens these days are doing some pretty impressive things — Jazz Jennings is opening doors for trans teens everywhere, Kylie Jenner makes headlines every time she changes her hair (which is about every two minutes), Zendaya just released a new line of shoes and this 18-year-old plus-size model was the first to grace the cover of Women’s Running mag. This generation of teenagers is also responsible for creating a whole new world of Internet slang. Long gone are the days of “that’s hot” (a Paris Hilton trademark), boo and carpe diem. All the cool kids have graduated to sayings like turnt, bae and YOLO. Keeping up with teenage slang these days can feel like a losing battle. Sometimes, you just literally can’t. But there are other times when trends come full circle and what was once passé is now totally en vogue again.

So, what is “LOL’s” replacement? The age-old “haha” and “hehe” apparently — though the youngest sect of Facebook users eschew using words at all and prefer expressing their mirth with emojis (insert *laughing till crying face emoji*). The exact numbers from the sample of text that Facebook studied showed that “haha” accounted for 51.4 percent of expressions of amusement, emojis took up 33.7 percent while “hehe” claimed 13.1 percent. “LOL” represented with a measly 1.9 percent. My, my. How the mighty have fallen.

TL;DR: It’s time to retire “LOL” if you want to keep your slang on fleek.

Will you be using “haha” instead of “LOL”? Tell us in the comments below!

Kimberly Wang
Kimberly Wang writes about all things pop culture, tech, style, and beauty. She's a Bay Area transplant and has an MFA in Creative Writing from Columbia University. On a sunny New York day, you can find her hanging out with her mini schnauzer Isabelle Jellybean on a blanket in Central Park.
Facebook
Tech
Facebook