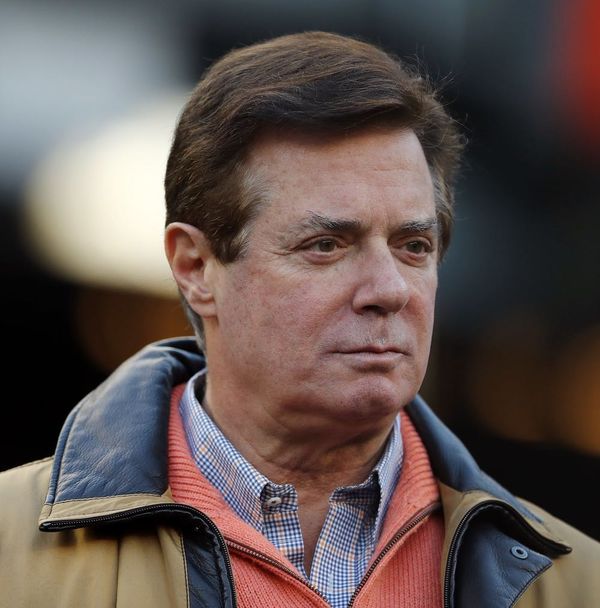 Paul Manafort, who served as Donald Trump’s campaign chair leading up to the 2016 presidential election, was ordered to turn himself into the FBI today by Special Council Robert Mueller on charges that could lead to more serious indictments.

In March 2016, Manafort came on board Trump’s presidential campaign during a time when many thought the reality TV star wouldn’t be able to break into the GOP’s ranks. Working for free, Manafort helped Trump clinch the nomination before stepping down as campaign chair after five short months when allegations of questionable dealings with the Ukrainian government came to light. Gates stayed on as a member of Trump’s inaugural committee, however.

At the time, the New York Times reported that Manafort’s name appeared in a handwritten, secret ledger documenting over $12 million dollars in payouts from Ukrainian President Viktor Yanukovych — leader of a Russia-friendly political party — as well as suspicious interactions with Russian oligarchs. Manafort’s off-shore bank accounts began to be scrutinized, as well.

While these charges stem strictly from Manafort’s business dealings throughout Eastern Europe, this is not the only open investigation against the disgraced businessman. CNN reports that Manafort is the central figure in several investigations into Russian meddling in the 2016 election as a coordinator between the Trump campaign and Russian officials.

Back in February, CNN showed evidence of Manafort in regular contact with Russian operatives. By June, he was shown to have been the point-man on a Donald Trump Jr. meeting with a Russian lawyer who allegedly offered damning information about Democratic candidate Hillary Clinton, with the expectation that this information would help the GOP win the election.

By September, The Washington Post reported that Manafort had offered to provide private campaign briefs to Russian billionaire Oleg Deripaska, a prominent ally of Russian President Vladimir Putin, and a former business associate of Manafort’s.

Gates and Manafort have both turned themselves into the FBI on their 12 charges, and while they are the first to be held, they won’t be the last.

Have you been following the Russia scandal? Tell us @BritandCo!