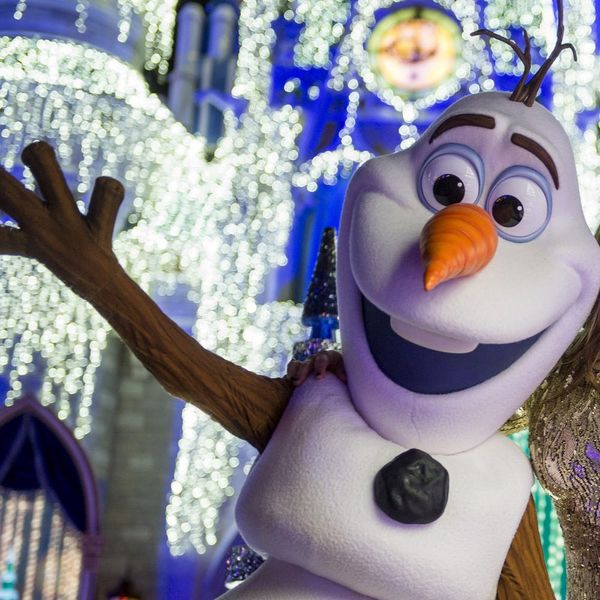 In February of last year, we learned that our favorite Disney film would be coming to Broadway. We’ve been antsy for more details on Frozen (The Musical) ever since. Well, folks, we’ve got some casting news.

A dynamic duo from the start! Tag the Anna to your Elsa. 💙

While Kristen Bell and Idina Menzel, the voices behind OG Anna and Elsa, won’t be joining the cast (boo), the new Broadway players are no less talented. Patti Murin, who will be playing Anna, performed on the first national tour of Wicked and starred on B-way in Lysistrata Jones. Meanwhile, Caissie Levy, AKA Elsa, boasts an equally impressive CV, with stage roles in Les Miserables, Hair, and, yes, Wicked.

Rounding out the cast, according to Entertainment Weekly, are Jelani Alladin (Kristoff), Greg Hildreth (Olaf), John Riddle (Hans), and Robert Creighton as the Duke of Weselton.

If you’re hungry for a taste of what’s to come, check out Levy performing Frozen’s “Let It Go,” mashed up with John Lennon’s “Let It Be,” at The Broadway Princess Party in 2015.

From the looks of it, Frozen is in good hands.

Are you excited to see Frozen on broadway? Let us know @BritandCo!

Rachel Davies
Rachel Davies is a writer, curator, and editor. Apart from writing, Rachel loves to read, take Greyhound buses, and drag her friends to museums every weekend. You can find Rachel over on Twitter @rachelcomplains.
Disney
Celebrity News
Disney Music