Not Letting It Go: Frozen Is Coming To Broadway *And* TV 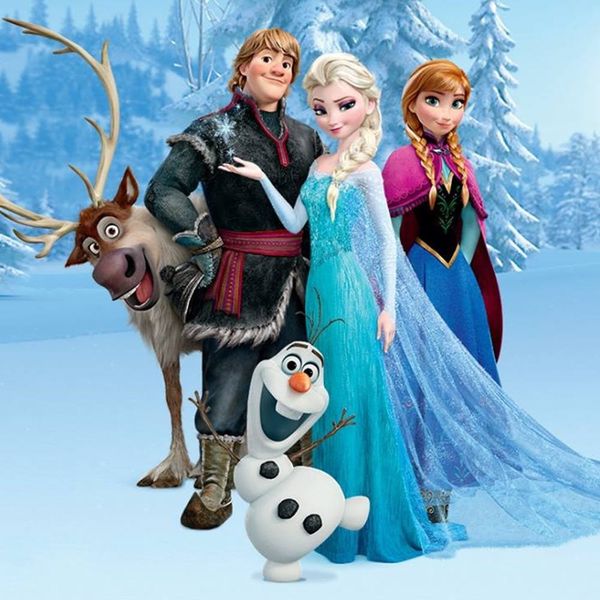 You might think things would be cooling off for Frozen since it’s now been about three years since its release, but NOPE. The movie that has inspired countless little dress-up Elsas (and even a gorgeous grown-up Frozen-inspired wedding gown) is still on fire and now the red-hot Disney phenom is bringing fans even more frosty goodness.

Along with looking forward to Frozen 2 coming to theaters, we can now get super excited about Frozen live on Broadway!

Coming in the spring of 2018, Kristen Anderson-Lopez and Robert Lopez, who won an Oscar for Best Original Song for “Let It Go” (to the joy of little kids everywhere and to the dismay of their parents who still have to listen to it 10 million times a day) will be back in charge of the icy tunes.

But if you just can’t wait until 2018 for more Frozen fun, then you’ll be thrilled to find out that the wintery team is also working on a holiday special which will feature three members of the original cast including Kristen Bell, Josh Gad and Idina Menzel (AKA Adele Dazeem). Eee! Although there’s no solid date for the release of the special, just the fact that it’s coming warms our chilly little hearts.

Now be honest, are you singing “Let it go, let it gooooooo…” right now? You are, aren’t you. We feel you, girl.

Are you excited for Frozen on Broadway? Tweet us @britandco!