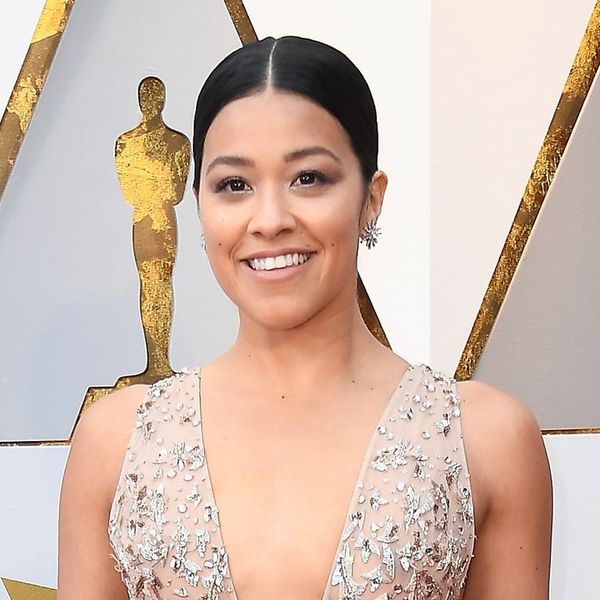 Are we approaching the final chapter of Jane the Virgin? According to star Gina Rodriguez, season five could be the show’s last, assuming it gets renewed beyond the current fourth season.

The actress, who won a Golden Globe for her portrayal of Jane Gloriana Villanueva in 2015, reportedly hinted at the end of the series while discussing her debut work as a director during the Women to Watch day of panels from Create & Cultivate and Fossil in Austin, Texas, on Sunday.

“When it came to directing Jane, as the star of the show, as a woman, as Latina, I was like, ‘I need to come so correct that I cannot be denied,'” she said, according to Variety. She then added that directing the “Chapter Seventy-Four” episode, which aired on February 9, was “the most incredible experience” — made even more incredible by the fact that it’s “the highest-rated [episode] of the season” so far.

She went on to say that she wants to “do more [directing] next year — in our final season.”

The show’s network, The CW, hasn’t made an official announcement regarding the series’ future, but it’s possible that Rodriguez has some inside info. Even if Jane the Virgin is close to wrapping up, though, she’ll have her hands full with other projects. She’s currently producing two new shows — a women-led drama entitled Femme, and a dramedy about an undocumented immigrant.

We may have to say goodbye to Jane the Virgin, but at least Gina Rodriguez isn’t going anywhere.

Would you be sad to see Jane the Virgin end? Let us know @BritandCo!