Google’s New Feature Could Save Your Life in an Emergency 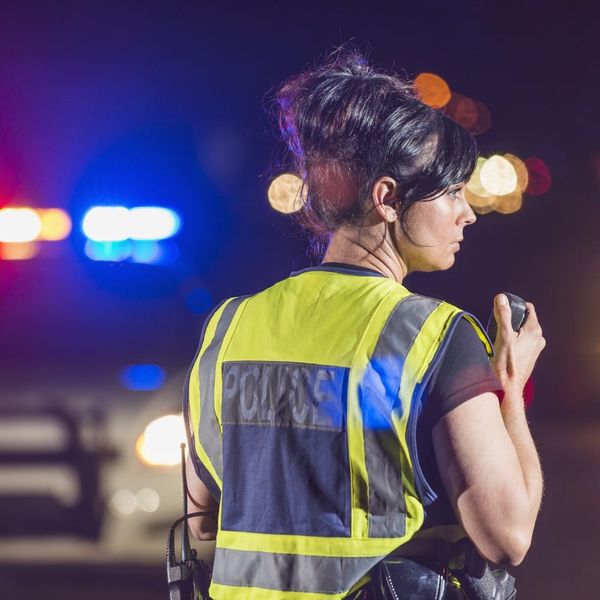 We often throw around the word “lifesaver” when we talk about our phones — we use them to avoid awkward situations and boredom, as well as to record selfies and track our meals. This year, however, the devices we carry around with us every day are literally gaining the capacity to save our lives. On Monday, Google announced a new feature that could save up to 10,000 lives annually, according to the U.S. Federal Communications Commission.

Now, on Android devices, your phone will send your location to emergency services every time you dial an emergency number. This will make their response time MUCH faster, and could be the difference between life and death in some cases. The transfer of location is secure and nobody will be able to see it besides those you’ve contacted for help.

Currently, emergency responders rely on cell tower location, which can have a range of up to several kilometers, or GPS, which doesn’t always work indoors. This new service doesn’t use any new tech — location services are the same tech found in many apps — but its new purpose is a game-changer.

So far the feature is only available in the UK and Estonia, but Google is actively working on rolling the feature out internationally.

Cailey Rizzo
Cailey is a junkie for all things pop culture. She studied journalism and English literature at SUNY Purchase, then continued studying French cinema and literature at Paris IV Sorbonne. She currently lives in New York where she can often be found singing '70s music at karaoke bars.
Google
Tech
Google
More From Tech