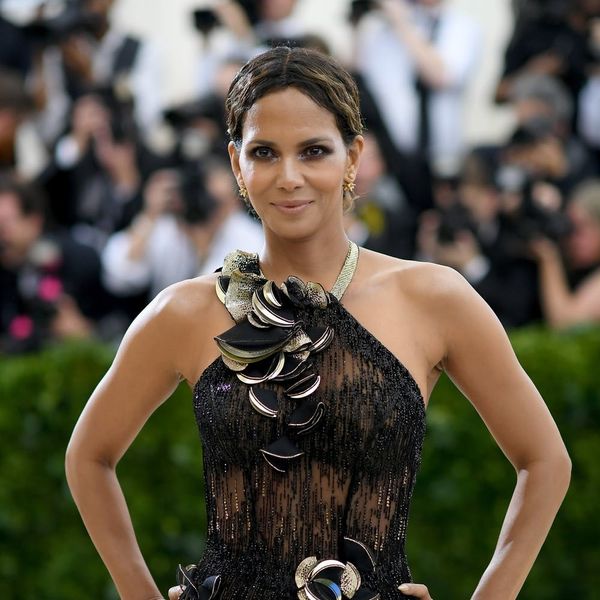 Halle Berry is one of Hollywood’s most recognizable faces, but she didn’t break into stardom easily. When the actress and former model first started out in New York City, she struggled to make ends meet.

In her edition of People’s The Jess Cagle Interview, Berry explained how she ended up living in a homeless shelter in New York before her career took off. The Oscar winner arrived in the city with some money from an earlier modeling gig in Chicago, thinking it would last until she could book some work, but after three months, her savings dried up.

“I called my mother and asked her to send me some money, and she said no, and that subsequently led to a year of not speaking to her because I was so upset that she wouldn’t help me,” Berry admitted. Ultimately, though, her mother’s tough love forced her to “work it out,” which, for a time, meant living in a homeless shelter.

“Shelter life was part of figuring it out for a minute, until I could get a waitressing job, and then I got a bartending job,” she shared. “Until I could figure that out, that’s what I did.” She added, “Giving up was never an option.”

Berry also opened up about the challenges she has faced as a biracial woman, saying she hopes it will be easier for her daughter, Nahla. “I think she might have issues as she grows with her race, but I feel like her generation is not making it such an issue like my generation,” the actress said.

“We got taken out of the inner city and taken to the suburbs,” Berry recalled. “Suddenly, we’re in an all-white school, with all-white kids. And I got bullied a little bit… Kids just didn’t understand because we were different.” It was tough, but it gave her the drive she needed to succeed throughout high school. “I thought, if I can beat them at everything, then I can be as good as them!”

How do you overcome obstacles? Tell us @BritandCo!