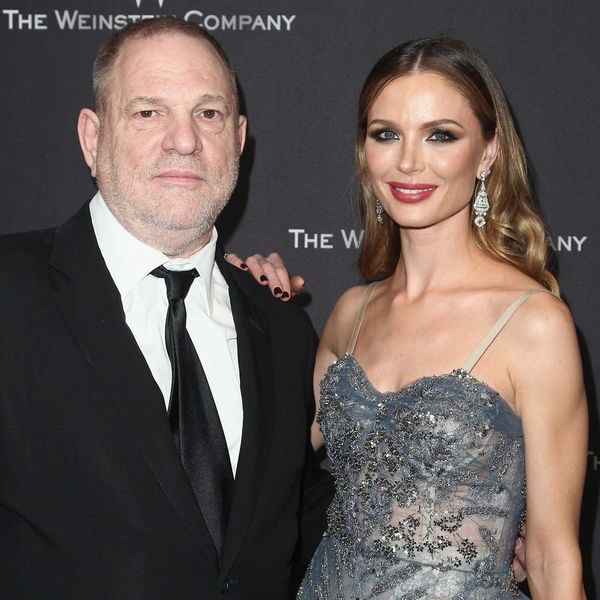 After a New York Times article and a subsequent New Yorker story accused Harvey Weinstein of sexual harassment and sexual assault (allegations which he has “unequivocally denied”), his wife, Georgina Chapman, announced that she was leaving the disgraced Hollywood producer and director. And now, the man at the center of the scandal has responded to his spouse’s decision to end their marriage.

“Over the last week, there has been a lot of pain for my family that I take responsibility for,” Weinstein said in a statement, according to E! News.

He then revealed the details of how the split actually came about, explaining, “I sat down with my wife Georgina, who I love more than anything, and we discussed what was best for our family. We discussed the possibility of a separation and I encouraged her to do what was in her heart. In the end, she made the decision to separate.”

Chapman is likely dealing with an overwhelming range of emotions at the moment, but she made it clear in her own statement to People that her two young children (whom she shares with the mogul) are her main priority.

The couple, who married in 2007, are familiar faces among the rich and famous. Their split comes as more and more celebrities are speaking out against Weinstein’s alleged behavior.

(Photo via Tommaso Boddi/Getty Images for The Weinstein Company)