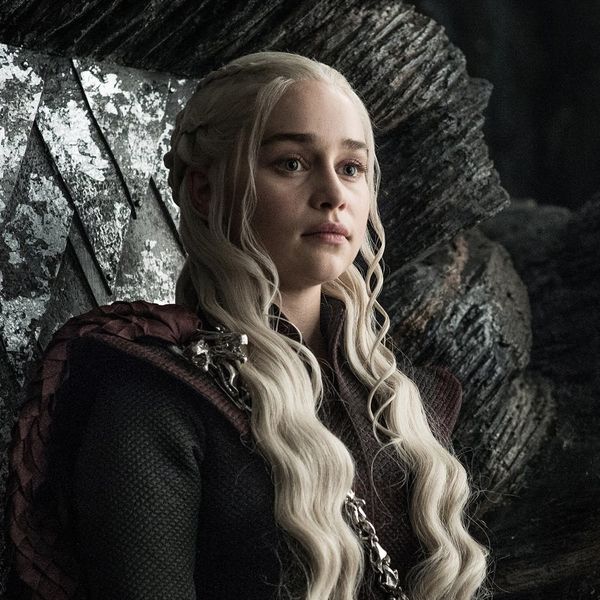 Even though the final season of Game of Thrones isn’t set to air until 2019, production is already underway, and theories about how, exactly, the epic series will end are ramping up. While details are being kept quiet, a new interview has revealed that there will be some pretty major losses — and you might want to start stocking up on tissues.

Francesca Orsi, HBO’s SVP of drama, said that witnessing the cast read the scripts for the final episodes was something she’ll never forget. “It was a really powerful moment in our lives and our careers,” she said during a panel at the INTV Conference, according to Variety.

Fans of GoT already know not to get too attached, as the show does not hesitate to kill off beloved characters, and Orsi confirms that more deaths will happen in the final season. “None of the cast had received the scripts prior, and one by one, they started falling down to their deaths.”

Orsi also said that the table read of the final six scripts brought the cast to their feet as they broke out in applause. “It was amazing,” she said. “By the very end, everyone looked down and looked up and tears were in their eyes.”

Maisie Williams, who plays Arya Stark on GoT, recently opened up about her own emotional experience reading the final script. “It’s just surreal, to be honest,” she told Jimmy Kimmel. “Everyone’s waiting for this moment, and then you read it and it’s just like, it’s incredible.” Something tells us that’s the only clue we’re going to get until the final season airs in 2019.

Are you already emotionally preparing for the end of Game of Thrones? Let us know @BritandCo!