The Latest Rumors About the iPhone 6S Do NOT Sound Good 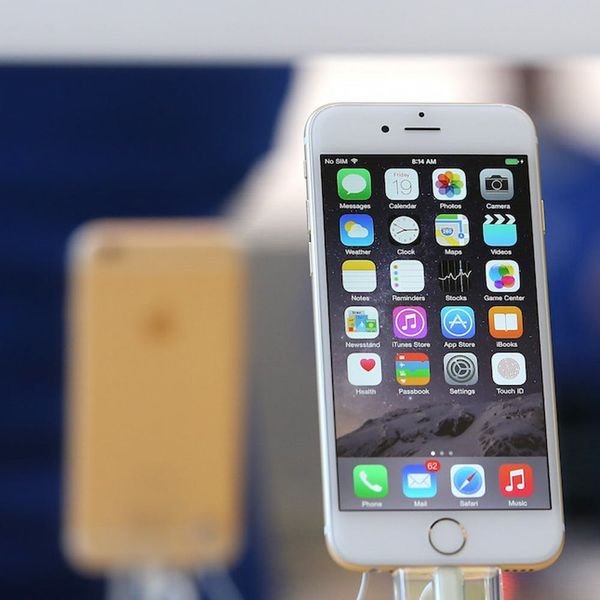 September 9 is fast approaching and Apple lovers everywhere can’t wait to see and get our paws on the brand spankin’ new iPhone 6S. So far, all the news and rumors that have been swirling have seemed overwhelmingly positive — such as the new A9 processing chip for never-before-seen speeds, ForceTouch making it’s iPhone debut and even Apple possibly unveiling its prettiest color for the iPhone yet (hint: pink). However, when something seems too good to be true, it usually is.

It’s going down. Yep, you heard that right. While the battery life change is subtle (the 6 had 1810 mAh while the 6S will have 1715 mAh, the 6 Plus had 2910 mAh while the 6S Plus will has 2750 mAh), it’s still kind of a huge problem. Battery life is a sore subject for many iPhone users already, and therefore a decrease of only five percent and change is still a big deal.

But the questionable news doesn’t stop there. Reports are also saying that the new phone’s display assembly will be marginally heavier than the last iteration. It does seem, however, Apple has attempted to remedy that change in weight by making the phone’s exterior rear shell two grams lighter. We certainly hope this is true, because who needs more weight in their bags and pockets?

And lastly, Apple will NOT be releasing a 32GB option despite prior murmurings that the tech company planned on elevating their base storage tier and eliminating the 16GB phone. Pricing leaks say that the 6S will be offered in 16GB/64GB/128GB tiers, priced at $649, $749 and $849 respectively, and the 6S Plus will be in the same tiers but priced at $749, $849 and $949.

Why is that a big deal? Because with the iPhone 6S camera’s upgrade from 1080 Full HD video to 4K “Ultra HD” will fill up the memory — a whopping 14 GB of space — with a mere 25 minutes of video. Also, the move from an eight megapixel still camera to a 12 megapixel camera means each photo will require about 50 percent more storage space than before. Which begs the questions, what’s the point of having a fancy new camera if you can’t even store the pix?

What do you think of this Apple news? Tell us in the comments below.