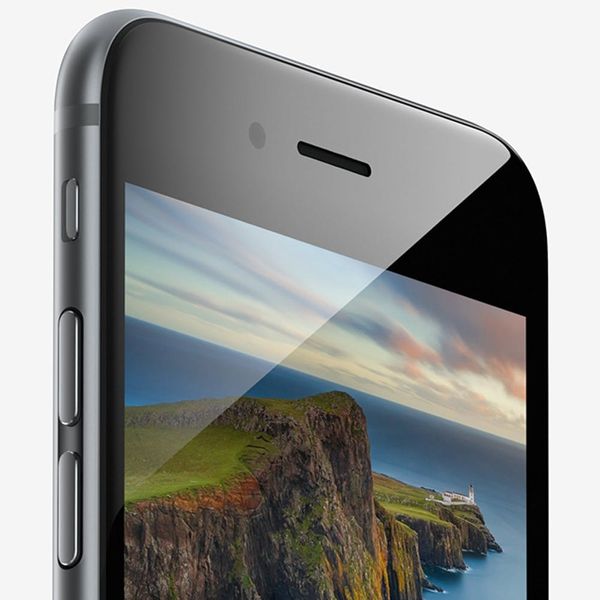 When it comes to iPhone rumors, the talk is typically about the camera, whether it’ll be waterproof (fingers crossed!) or what color / size / etc the next iteration will come in. But what about that physical home button, you ask?! Well, people are finally talking about it, and a future iPhone could go the digital route with the button by completely getting rid of that circular screen-hogger.

According to a new report from DigiTimes, sources in Taiwan’s integrated circuit industry shared that Apple is “internally developing touch and display driver integration single-chip solutions for its iPhones.” This new chip will also include “integrated fingerprint sensors,” meaning future iPhones — at least models with ultra-thin + ultra-narrow displays — could be made without a physical home button. If this means more screen space for us, we’re into this rumor 100%.

With the recent launch of Force Touch on the Apple Watch and rumors of a different form of the push sensitive tech coming to the iPhone, it makes sense a virtual home button that incorporates this feature would be the next logical step for the tech co. We’ve got our fingers crossed the button goes the way of the iPod Mini, but just like with every Apple rumor, take it lightly, as nothing is officially official until it pops up on a specs sheet at an Apple launch event. Until the next Apple rumor, ttyl ;)