Is Applying for Jobs Using Snapchat the New Normal? 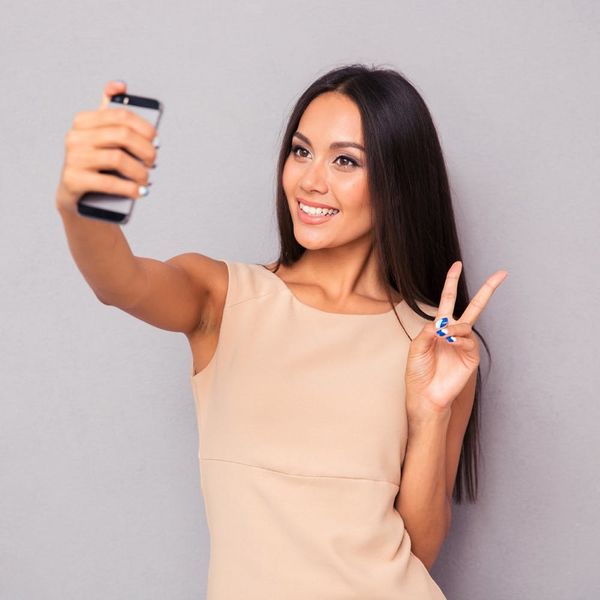 If you’ve been making fun of Snapchat or saying it’s just for teenagers, you may want to think again. Now companies may require you to use the platform to even apply for a job with them. Online retailer Everlane just announced they were now accepting job applications submitted via Snapchat, encouraging applicants to make stories to show why they right for the position.

The application requires the person to make a 60-90 second “story” on their account detailing why they would be good for the role, tweet the company with the Snapcode once it’s live and save the story before it reaches the 24-hour expiration date, so they can then email it to the company.

Everlane isn’t even the first company to do this. GrubHub actually uses Snapchat to pick its summer interns. Hey, it’s definitely more entertaining than a cover letter and can show a person’s capability (albeit in a certain way.) But with so many brands hopping on the Snapchat train, could this become the new norm?

Let’s not forget that Snapchat is the third most popular network among millennials and has about 30 million active users, according to Comscore. So if you’re a millennial, especially one looking for a job, you may want to brush up on your “story” telling.

Would you apply for a job with Snapchat? Tweet us @BritandCo and let us know!