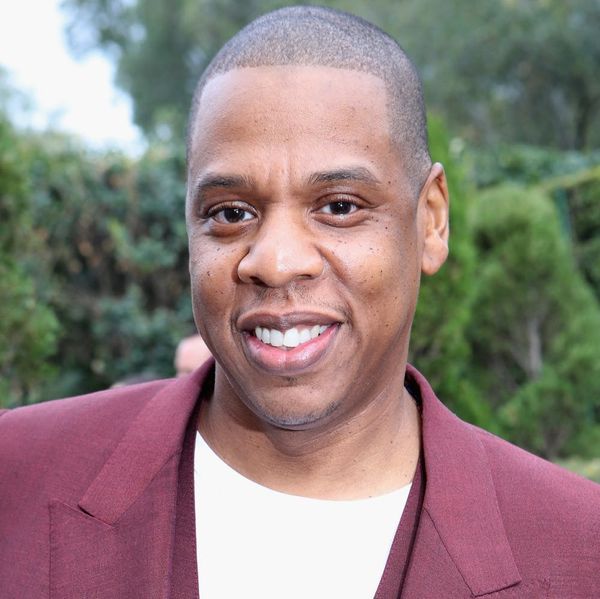 As far as unique celebrity baby names go, Beyoncé and JAY-Z’s twins, Rumi and Sir Carter, take the cake. The uncommon monikers had plenty of people scratching their heads, and now JAY-Z is finally setting the record straight about the couple’s inspiration.

Sitting down for an interview with Rap Radar, the 47-year-old dad of three confirmed what Beyoncé’s mother Tina Knowles hinted at back in July. “Rumi is our favorite poet, so it was for our daughter,” he told podcast hosts Elliot Wilson and Brian Miller.

If you’re not quite familiar, Rumi was a 13th century Persian poet born in 1207 in Tajikistan who, 810 years later, is still a best-selling author, even being crowned THE most popular poet in the US back in 2014. As for li’l Sir, the Grammy winner revealed that his son’s name came to them in the moment. “Sir was like, man, come out the gate,” he explained. “He carries himself like that. He just came out, like, Sir.”

Come October 27, the twins will make their touring debut, as their dad hits the road for his highly anticipated 4:44 tour. Unable to stand the thought of being away from them for two months, Jay told Rap Radar, “They’ll be with me” and revealed that the whole thing was planned with them in mind.

“I booked the tour for October so I could have at least four months to just really bond and see their fingers and sh*t like that… [I needed] a space where I’m not doing anything. I’m just focused on them. I’m not thinking about a show at night or anything like that.” Aww!

Fingers crossed for an on-stage cameo!

What do you think of the names Rumi and Sir? Tweet us @BritandCo.