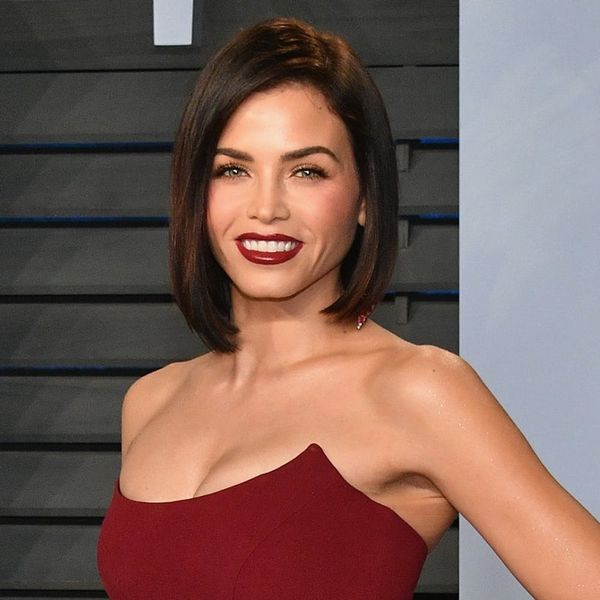 Channing Tatum and Jenna Dewan Tatum recently announced their separation, and after a few weeks of social media silence, Jenna has returned to send a sweet note to her fans.

“Thank you guys for all your love,” the actress captioned a photo of her at the beach on Instagram and Twitter. “Love you right back.” The message of gratitude is the first update from either Channing or Jenna since they announced in a joint statement that they had chosen to “lovingly separate” on April 3.

“We fell deeply in love so many years ago and have had a magical journey together,” the statement read. “Absolutely nothing has changed about how much we love one another, but love is a beautiful adventure that is taking us on different paths for now. There are no secrets nor salacious events at the root of our decision — just two best friends realizing it’s time to take some space and help each other live the most joyous, fulfilled lives as possible.”

Jenna’s latest Instagram update was immediately flooded with likes and comments of love and support from not only her fans, but also some of her closest Hollywood pals, including Miranda Kerr and Kate Bosworth.

Fans have followed the couple’s love story since their first meeting on the set of the 2006 movie Step Up. They married in 2009 and share one daughter, 4-year-old Everly. When announcing their split, the couple said they were “still a family and will always be loving, dedicated parents” to their little girl.

Are you a fan of Channing and Jenna Dewan Tatum? Let us know @BritandCo.