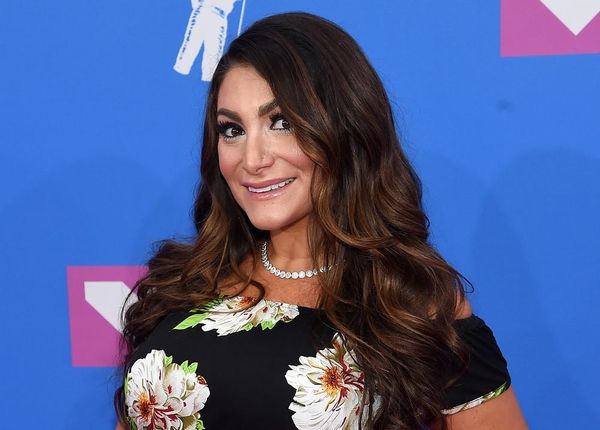 The Jersey Shore family just keeps growing! Deena Cortese and beau Christopher Buckner welcomed their first child together, a baby boy, on Saturday, January 5, and their announcement couldn’t be sweeter. The couple, who got hitched in October 2017, first broke the pregnancy news on Instagram last July and promised to name their bundle of joy Christopher John — which they did.

The new mama confirmed the little one’s arrival in an adorable Insta video, which shows the newborn yawning and sleeping. “Our little man has finally arrived,” she gushed of her son, who was born at 4:41pm, measuring 20.5 inches and weighing in at 6 pounds and 8.5 ounces.

“Ugh, mommy and daddy love you so much, CJ,” she continued. “You’re our everything. I never thought I could love Chris any more than I did until I saw him hold CJ.” (CJ’s first name is from his dad, while his middle name is an an ode to Cortese’s father, who passed away in 2016.)

A couple of hours after the initial post, the reality TV star returned to social media to share additional snaps of her newborn and his proud dad. “My boys,” she wrote. “I’ve never loved something so much in my entire life #ourlittleprince. It was a tough two days and I couldn’t have done it without my other half.”

Congrats to the happy parents!