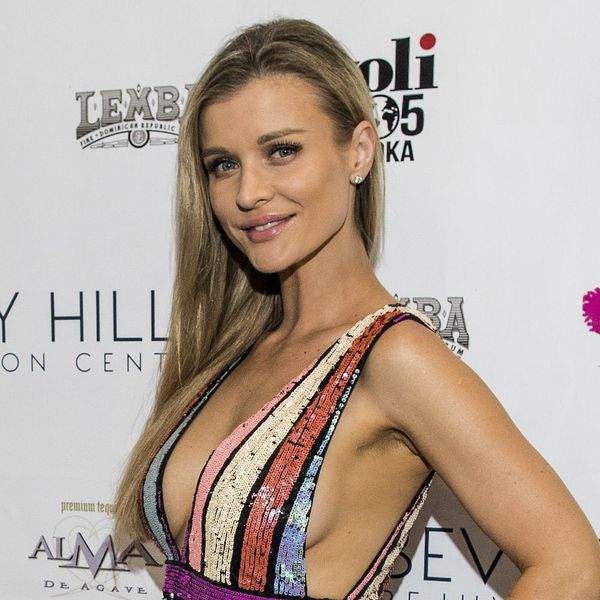 “We did it!” the reality star wrote on Instagram alongside a photo of herself and her new husband standing in a stone hallway while looking lovingly into each other’s eyes. “It was a very private and small family gathering. Wish I could have shared it with all the people that I love.”

Other Real Housewives stars may not have been guests at the wedding, but they did jump into Krupa’s Instagram comments to send their friend well-wishes on her big day.

Krupa also posted a video of herself walking down the aisle in her custom Sylwia Romaniuk gown. “Thank you for this special moment to all those that were part of this new chapter in my life,” she wrote. “Thank you @sylwiaromaniukcouture in making my dress exactly how I envisioned it to be.”

Krupa and Nunes announced their engagement back in March, seven months after she finalized her divorce from nightclub owner Romain Zago, to whom she was married for four years.

“My ex-husband and I did the LA-Miami thing, but I feel like it’s definitely healthier if two people are in one city,” Krupa told Us Weekly after the split. “The bicoastal relationship was really tough and I think that really had a lot to do with why we’re not together right now. … It would be nice to meet somebody local and just settle here.”

However, she admitted that dating wasn’t easy. “It’s really hard to get to know somebody, to get to know you for you,” she said. “I think I’m kind of over it for right now and I’m more focused on work to see where that takes me, and if prince charming comes along, great.”