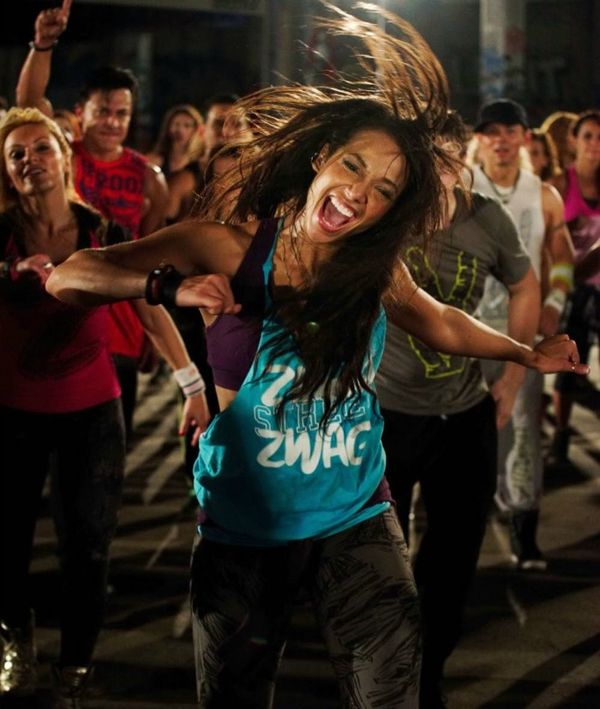 A lot has happened in the last 10 years. Facebook was invented in 2004, followed by Twitter in 2006. The iPhone entered the world in 2007, along with a chain of technology that just doesn’t seem to be slowing down anytime soon. Of course, with the slew of recent inventions comes a slew of just as recent jobs. Check out the list below for a collection of jobs that only started coming into the mainstream within the last 10 years.

If you’re on Instagram, Facebook, Twitter and Pinterest all the time anyway, consider this career. It’s more than just reading tweets though. A social media editor handles all the accounts for a company. They are in charge of maintaining a consistent voice and message throughout all the platforms. In a world where news is beginning to be ranked by algorithm and what’s trending, it is this editor’s job to figure out what to post, when to post it and how to post it.

Thanks to Apple ruling the tech world, there’s an entire category of jobs dedicated to making things work on their products. An iOS developer composes apps for iPhones and iPads and are required to be fluent in Swift, which is Apple’s custom programming language. The field has grown over 142 times in the last five years, and it’s no doubt a lucrative one as well.

Zumba was invented in the ’90s but skyrocketed to popularity in 2007, as fitness centers dedicated to the routine starting popping over all over the country. Zumba saw a 396% growth from 2008 and 2013. Instructors have to undergo a certification process and can usually find work at a gym where they’re paid a flat rate. (Photo via Zumba)

Twerking entered the national consciousness in the early 2000s with the song “Whistle While You Twerk” by the Ying Yang twins. Miley Cyrus’ twerking espacades in 2013 made the dance form viral, and these days, twerk squads and teams can be found across the nation. Perhaps the most famous of them all is an Atlanta-based dance group called Twerk Team that formed in 2005. They started uploading videos of themselves twerking on YouTube and have accumulated over 547,000 subscribers since.

It’s estimated that 3D printing will become a $5.2 billion industry by 2020. Like drones, the concept has been around for years. The earliest technologies first became available in the late ’80s, but it wasn’t until January of 2009 that the first commercial printer was up for sale. The industry isn’t just limited to 3D art sculptures or nifty phone cases. The technology can also be used to print human tissue and even space food.

Forget parachuting or even base jumping — wingsuit flying is the new extreme sport. It’s a combination of skydiving and hang gliding where flyers are fitted in suits that make them look like flying squirrels. Developed in the late 1990s, the sport uses an aerodynamic suit to achieve lift. Note that this isn’t for beginners; wingsuit flyers have to have a skydiving background and, according to a 2012 University of Colorado study, 72% of users have experienced a serious injury or death. Fly at your own risk. (Photo via Jeb Corliss)

Drones have been around since after World War I, but they only came into vogue commercially in the last few years. Drone operator is now a mainstream job and some colleges, like Embry-Riddle Aeronautical University, even have entire courses dedicated to the study. The pay isn’t too shabby either. An entry-level drone operator salary starts at a comfortable $100,000.

The first patent for a selfie stick was filed in 2005. At first, they were met with ridicule, but these days, selfie sticks are a common sight at tourist attractions around the world. Of course, with demand comes supply, and there are entire manufacturing firms dedicated to making these take-it-yourself sticks. (Photo via Brit + Co)

Ridesharing services like Lyft and Uber are great because they can easily be summoned by a touch of the phone and payment is automatic. It’s also an easy way to make a quick buck. The companies have also made it easier than ever to be one of these drivers. According to data from Uber, drivers in San Francisco earn an average of $23.52 an hour, and in Los Angeles it’s $16.98. Note that those numbers don’t account for gas or insurance.

The first electronic cigarette patent was filed in 1963, but it wasn’t until the 2000s that a medical researcher from China created the first e-cig with a battery. In the last couple of years, personal vaporizers hit the market. They’re similar to e-cigs but resemble a large fountain pen more than a cigarette and have more customization. In 2010, Vapor Spot on Sunset Boulevard in Los Angeles established itself as the world’s first vapor bar, and these days, you can find vape shops scattered across the United States with endless varieties of flavors and configurations.

Know of any other jobs that didn’t exist 10 years ago? Tell us about them in the comments below!

Clarissa Wei
Clarissa Wei is a Los Angeles-based writer who knows a lot about Asian food and the hidden gems of her city. She lives in the San Gabriel Valley, and you can find her making dumplings from scratch or hiking the local mountains.
work
Home News
work