This Dog is Having a Better Vacay Than You 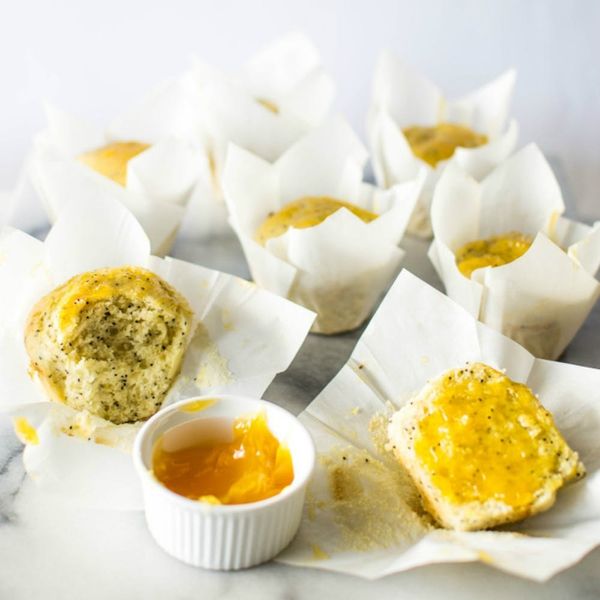 When’s the last time you took an adventure? It doesn’t take much for us to get inspired to start planning our next trip; an Instagram featuring a natural wonder like a cascading waterfall or waves crashing on shore or a pic of an exotic cocktail will do it. Seriously, DON’T we all just want to grab an overnight bag, jump in a car (or a plane or train) with a BFF and explore some place new? Our current wanderlust inspo comes from national nomads John and Wolf.

John is a California-based illustrator who’s been roaming the 48 contiguous states for the past two years with his best friend, a shelter husky named Wolfgang — Wolf for short. Wolf has been the main subject of the duo’s Tumblr; his instinctive sense of adventure and curiosity is captured at our nation’s most beautiful parks, forests, gorges and canyons.

According to John, the secret to getting Wolf to pose is string cheese. (That isn’t a photography glitch on your screen. Wolf’s left eye is partially heterochromatic. How cool is that?)

But we like seeing him gleefully explore the terrain.

Are we out of the woods yet?

Wolf’s quite the daredevil and thrill enthusiast. He’s living on the edge at Potato Chip Rock in California.

All this traveling and traipsing around sometimes wears Wolf out, and he’s not one to turn down a nap.

To see more of John and Wolf’s adventures, check out their Tumblr.

Maureen Luyun
Maureen is a writer and brunch enthusiast laughing way too loudly in Texas. If she isn't voraciously turning the pages of the latest celebrity memoir, she's probably picking up a new skill to use for a DIY project. Shopping (online and off) is her cardio, and as an avid advocate for the handwritten note, she loves to send (and receive) snail mail. Like Kanye West once tweeted, sometimes she gets emotional over fonts.
Dogs
Celebrity News
Dogs Photography