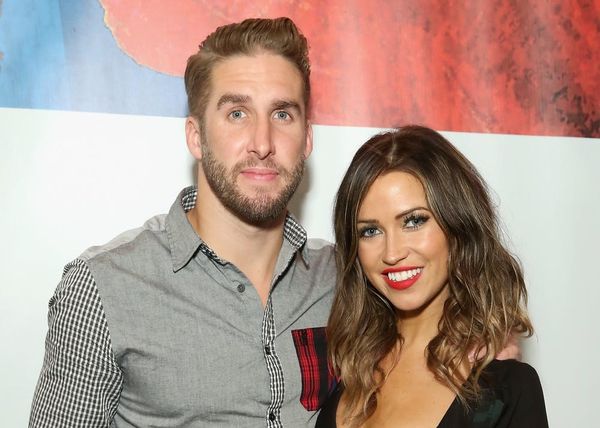 The Bachelorette‘s Kaitlyn Bristowe and Shawn Booth recently announced they were breaking up after three years together, and now, in a newly released episode of her podcast, Bristowe is sharing some details about their relationship during that time.

For the latest episode of Off the Vine — which was recorded before she and Booth announced the split — Bristowe chatted with fellow Bachelor Nation alum Wells Adams, who revealed that he and his girlfriend, Modern Family star Sarah Hyland, can’t agree on whether their anniversary date should be when they had their first kiss or when they decided to make things official. Bristowe expressed a similar issue in her relationship with Booth.

“We met and had our first date, but I was also dating multiple men,” she said of her time starring on season 11 of The Bachelorette. “So does that count as our anniversary? Or does our anniversary count as the time we got engaged?”

Bristowe said that the confusion got to Booth, which resulted in him missing the date altogether. “He actually forgot our anniversary last year,” she told Adams. “He was like, ‘To be fair, you had just dumped a guy five minutes before deciding, I guess I’ll pick this guy,'” she continued, admitting she didn’t cut him much slack.

Bristowe and Booth announced their split on November 2, saying in a joint statement that while the decision was difficult, they are “very much committed to remaining friends and we will continue to support each other.”

Breakup rumors swirled around the couple for months before their announcement. “If you’ve ever been a person who is running a successful brand or business and a person who is doing the same but in a different career path, you know times can be tough,” she said on her podcast in August about the couple spending a lot of time apart. “You are both always away, you’re exhausted at the end of the day, sometimes the relationship isn’t being put first — but does that mean you call it quits? No. You love the sh-t out of each other and you work through it.”

Have you ever forgotten an important date? Let us know @BritandCo.

(photo via Cindy Ord/Getty Images for NYFW: The Shows)