What the Kardashians Have Taught Us About Our Own Mental Health 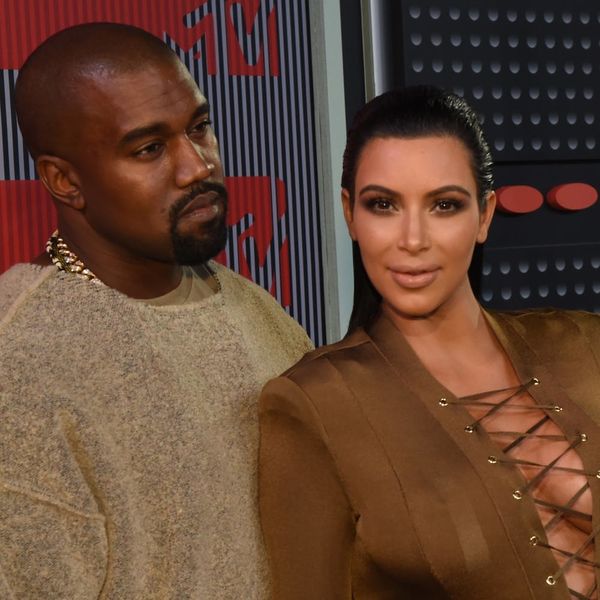 Another day, more Kardashian speculation. We’ve been working through WTF is going on with them, and if this season of KUWTK is any indication, it’s more than just TV fodder. Between the on-air antics including Mama Kris’ car accident, Kendall’s sleep paralysis and Rob and Chyna’s… well, whatever is happening today with Rob and Chyna, this is more than just attention grabbing, and we think it’s because the Kardashians have overdone it to the point of a health crisis that’s affecting every single member of the family.

We’re really seeing the Kardashians starting to come apart at the seams, and it’s clear that with all the things that have happened to the family this year, they aren’t having the easiest time dealing with these out-of-the-ordinary events. Kendall’s newfound fear of flying is probably a symptom of her exhaustion. Kim’s been in hiding since her attack, and now, with husband Kanye having his own mental health crisis, it’s clear that the family has stretched itself far too thin in 2016.

Obviously, we’re not just the bystanders here, as the public’s obsession with the Kardashians, both positive and negative, is what’s fueling the family to work so hard. 2016 was a tough year for everyone, and while we’re seeing glimmers of good, like the possibility of Kourtney and Scott Disick getting back together, things are looking a bit bleak for the famous fam.

With KUWTK having just celebrated its 12th season and Kim’s public life still up in the air, maybe it’s time for the Kardashians to take a step back from their regular antics. Surprisingly, Kim’s still not back on social eight weeks since her self-imposed exile. While we love to hate on them, the Kardashians should still have the right to be happy and healthy in or out of the spotlight, and if the spotlight is causing them so much unhappiness, it’s probably time that they (and, to be honest, us, too) take a step back before 2017.

What do you think of the Kardashians 2016 crises? Tell us @Britandco!

Kat Armstrong
Kat has been a writer, social media maven and mom for longer than she's willing to admit. She's also spent time in front of and behind the camera, interviewing celebs, politicians and acting as a producer for fashion and artistic photography shoots. When she isn't writing for various orgs and publications, she's hanging with her kids, husband and French Bulldog, Peter, in Toronto, Canada.
Kardashians
Celebrity News
Kardashians