‘Keeping Up With the Kardashians’ Recap: It’s a Kid! 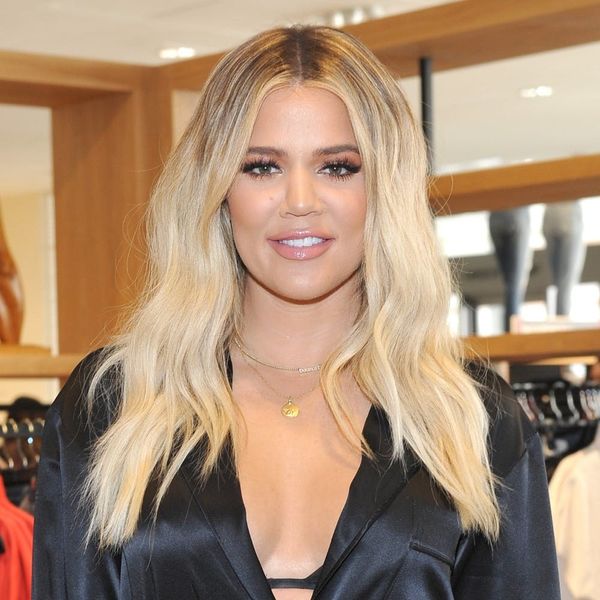 Season 14 of Keeping Up with the Kardashians is over, and this final episode and recap are an occasion for big reveals. What is the sex of Khloé’s baby? Who is Kim’s surrogate? Will Kourtney ever get off her phone and be as entrepreneurial as her sisters and mother? And, most importantly, who is this season’s MVP?

Let’s not even play. For the second season running, Khloé was the Most Valuable Kardashian. Kourtney and Kim’s baby sis successfully balanced her love life in Cleveland with her family life in Calabasas, boosted her image and net worth with multiple business endeavors, finally conceived the child she wanted for so long, and really started working on her anger issues. There were certainly bumps along the road, and if any episode was going to make her lose MVP, it was this one, but the artist almost certainly soon to be known as Khloprah inspired millions through her positive self-image and unextinguishable fire for the past 19 episodes.

Finally past her complicated first trimester, Khloé is ready to learn the sex of her baby, and her fixation on gender binarism sets her up to fail here. For some reason, she needs the reveal to be particularly convoluted, so she asks her doctor to tell Kylie, who will then tell Khloé. When Kylie tells her that the baby is a girl, Khloé is disappointed because she was convinced she was having a boy and liked the idea of an older brother for any future kids. GIRL. It is 2018. Your baby girl may identify as any number of genders or reject gender altogether! She eventually gets excited, particularly because Tristan is thrilled, and I have no doubt she’ll be a great mother who loves her kid no matter what, but I’m hoping for a very special episode about gender to wipe out the insistence on pink and blue. That said, your life, your body, your parenting choices, girl. You’re doing just fine without my input.

Kourtney is still living her best life, but the eldest sister continues to struggle with being present in her daily life. On a trip to San Francisco with Kim and Khloé, Kourtney holds up many activities because she’s on her phone constantly, including at Alcatraz, which she specifically wanted to visit. Her sisters call her out, and they don’t resolve the issue but they do accept that they’ll fight on vacations and in life in general. When they get back, she meets with Scott, who is seeming more and more like a totally reasonable human being, to set some boundaries. She asks him to not come to her house unannounced so much, and he responds by saying they need to stop hugging. With both in agreement, Kourtney has resolved her biggest problem in time for the season finale, and maybe she can be MVP for season 15! Maybe.

Kim is mostly on the sidelines for this episode, but she gets the last word when she introduces her surrogate to her family. The surrogate’s identity is kind of sort of protected with no shots of her face, but you can’t help but feel a little icky for this woman whose privacy has been invaded in a way that seems like it really could’ve been avoided. But Kardashians can’t keep secrets and we end with a thoughtful dialogue with the surrogate about the joy of giving women with complications a chance to conceive. Thank you, surrogate. Maybe I should’ve named you Most Valuable Kardashian.