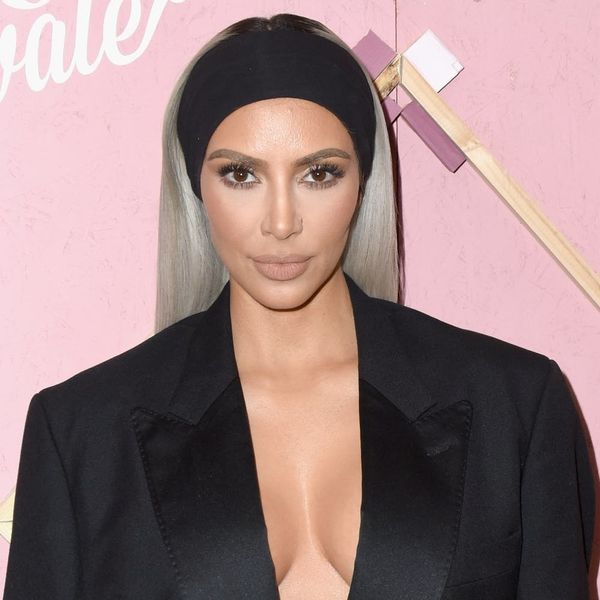 Fans got their very first look at Chicago West when she popped up in Kylie Jenner’s baby announcement video, and while we loved getting a peek at her cute little nose and that gorgeous head of dark hair, we definitely wanted to see more. Now we’ve gotten our wish, as Kim Kardashian West has just shared the first clear pic of Chi’s face.

Taking to Instagram for the big reveal, Kardashian West posted a photo of herself and her baby daughter with an adorable filter that gave both of them fluffy ears and button noses. In the snap, the lovely mama puckers up for a kiss to the camera as she holds Chicago.

From this new look that we’ve been given, we can see that tiny Chi has beautiful dark brown eyes, the cutest bow lips, and a crown of stunning dark hair.

Fans were thrilled by the peek at the newest West baby, giving it more than 6 million likes in less than 24 hours. They also gushed in the comments about how beautiful the baby is, and how much she looks like her mom.

However, the Kimoji creator — who welcomed four-year-old North into the world in 2013 and two-year-old Saint in 2015 — sees other family members when she looks at her new child. Kardashian West recently updated her Twitter fans on Chicago’s appearance, saying that she “looks a tiny bit like North and a tiny bit like Saint but definitely her own person!”

Who do you think Chicago West looks like? Let us know @BritandCo!