Keeping Up With the Kardashians Recap: It’s War, Caitlyn 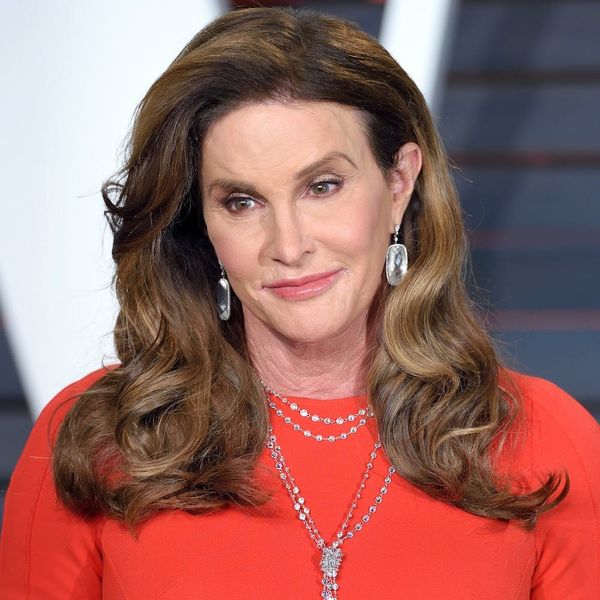 Period cramps and Caitlyn are the source of all the drama on the new Keeping Up With the Kardashians. Rob is still on his journey to happiness and physical fitness, but he gets derailed on the latter when workout buddy, Season 13 MVP Khloé, gets her period and can’t move due to menstrual cramps. Rob refuses to empathize despite Khloé’s insistence that her monthly plight is incredibly painful and he misses a group workout, claiming to be on his “meriod.” Khloé ain’t havin’ it and, ever resourceful, contacts a chiropractic sports physician to give Rob the physical sensation of menstrual cramps. I can’t wait to see what elaborate scheme she comes up with to get Kim, Kris, and Kylie to stop scratching their psoriasis.

Meanwhile Caitlyn contacts Kim asking to hang out, but Kim is hesitant because of Kris’s negative reaction to the advance copy of Caitlyn’s book. Kim reads the book and similarly objects to the portrayal of Kris as a money hoarder who knew all along about Caitlyn’s desire to transition. She also takes offense to Caitlyn’s assertion that all references to the Kardashian name were removed from the Diane Sawyer interview because research groups associated the name with publicity stunts. Kim blasts Caitlyn for claiming she was the only famous one when the show started, saying, “No one knew who you were for the last few decades.” Actually, Kimberly, the many fans of the cult masterpiece Can’t Stop the Music, yours truly included, knew all too well who Caitlyn was.

Kendall goes to India to shoot for Indian Vogue and meets Prince Manvendra, an openly gay activist who was in an arranged marriage with a woman. She invites Prince Manvendra to talk to her sisters and mother about the difficulty of his coming-out process, including his parents disowning and disinheriting him. Kendall sees parallels between his story and Caitlyn’s, and even Kim, still upset with Caitlyn about the book drama, lauds Caitlyn’s bravery and compares her coming out favorably to Prince Manvendra’s.

Kim can’t, however, keep her frustration with Caitlyn secret from her little sister. She relays her concerns to Kendall, who is immediately upset with her father for disparaging her sisters’ name. She goes to Kris to assure her that while she will always love Caitlyn, she sides with Kris in this matter and feels that Caitlyn is pushing all of her kids away. Kris tells Kendall that she is particularly upset about Caitlyn’s alleged lies being permanently on record in a book that her grandchildren will read someday. Don’t worry, Kris. By the time your grandkids might even remotely be interested in reading Cait’s memoir, it’ll be hard to find in the bargain bin at Barnes and Noble. They might still be able to listen to it for free on Audible, though.

What did you think of last night’s episode? Let us know @BritandCo!