Kendall Jenner Has Been “Hanging Out” With *This* Pro Basketball Player 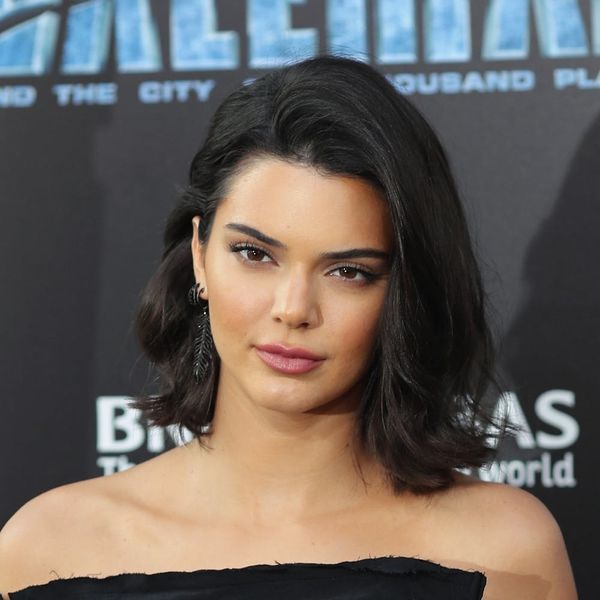 Kendall Jenner has a new man in her life! While it’s unclear in what capacity, the 21-year-old seems to have a new “hangout” pal in Clippers power forward Blake Griffin. The two have now been spotted enjoying one another’s company not once, but twice, setting the rumor mill churning.

The pair first had tongues wagging on Sunday, when they were reportedly seen grabbing dinner together. On Wednesday night, they were captured by paps once more during what was said to be a double outing with model Hailey Baldwin and Griffin’s fellow basketball player Chandler Parsons.

Of course, keeping mum about her love life is nothing new for the model, who said very little about last year’s reports of her rumored romance with A$AP Rocky.

With no word as to whether or not the runway diva is still involved with the rapper and no confirmation from either Jenner or Griffin’s camp at the moment, it’s entirely possible they’re merely friends, or even co-workers working on some type of joint project with one another.

Still… our money’s on a flirty fling of sorts.

This guy sneezing next to Kendall Jenner and Blake Griffin is how I feel about this whole situation https://t.co/AHE292XDSG pic.twitter.com/SnB1MFhZtQ

Just look at that smile!

Do you think Kendall and Blake are an item? Give us your thoughts over @BritandCo.

Nicole Briese
Nicole is the weekend editor for Brit + Co who loves bringing you all the latest buzz. When she's not busy typing away into the wee hours, you can usually find her canoodling with her fur babies, rooting around in a bookstore, or rocking out at a concert of some sort (Guns N' Roses forever!). Check out all her latest musings and past work at nicolebjean.com.
Celebrities
Celebrity News
Celebrities Celebrity Couples Kendall Jenner love
More From Celebrity News