Kim Kardashian Finally Revealed the Gender of Her Baby 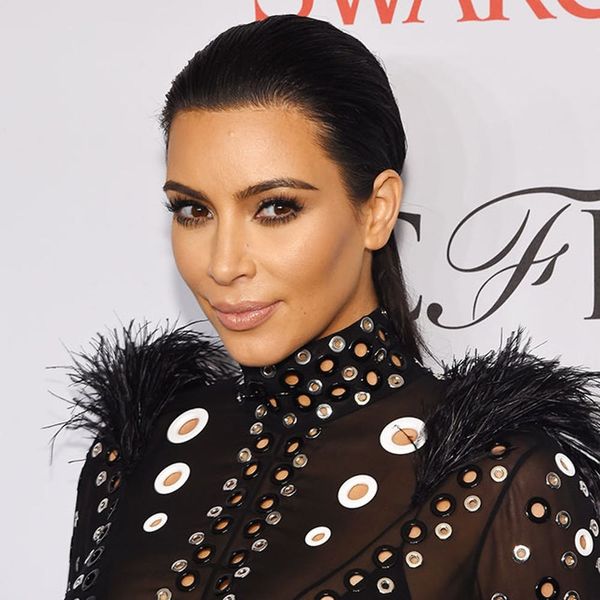 Kardashian rumors spread like wildfire, especially when they’re about Kim Kardashian West’s second pregnancy. Ever since the reality star announced she was pregnant with baby number two, she’s been shooting down media claims left and right (She’s using a surrogate? Nope! Pregs with twins? Nuh-uh!) until yesterday, she officially revealed the deets about the soon-to-be-bundle: she’s having a son.

Accompanying a very sweet Father’s Day Instagram post showing husb Kanye West reading a pop-up book to the couple’s two year-old daughter North, Kim wrote the caption, “Precious moments like this when we were traveling on tour with you are what I live for. You’re such a good daddy to North & you will be the best daddy to our new son too!” Who knew Kim I rented out the Staples Center for Kanye to play a game of bball for his bday KW would be the one to show us that a low-key gender reveal announcement could be so touching?

Next up on the rumor mill: the little man’s name. While we have our bets on a directional name to match Nori’s full moniker, Kim + Kanye have already said there’s “no chance” they’ll be going matchy-matchy with their names. In fact, a “more traditional, family-related” name might be in the cards. Yeezy Jr., anyone?

What names do you think are frontrunners for Kim + Kanye’s son? Share your best guesses in the comments below.