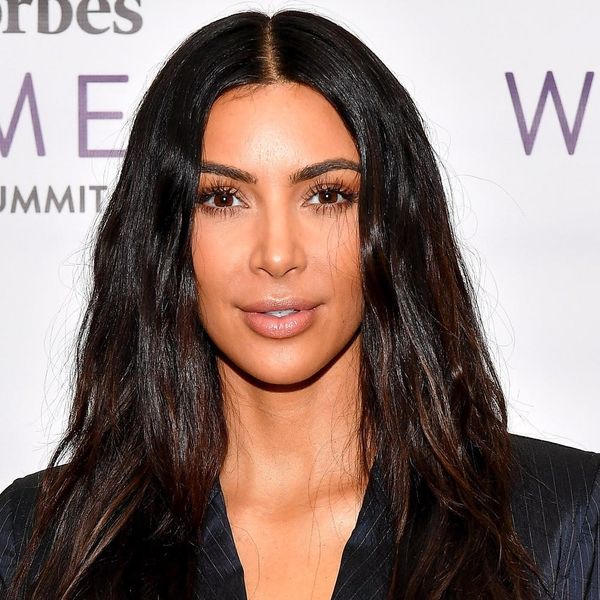 If ever you needed proof of the reach of Jacqueline Kennedy’s sartorial influence, look no further than one Mrs. Kim Kardashian West. The mother of two, who is a style icon in her own right to many a famous face (ahem, Ashley Graham), apparently loves Jackie O’s fashion sense so much, she reportedly paid $379,500 to own a piece of it. Yowza!

The Keeping Up With the Kardashians star secretly bid on — and won — one of Kennedy’s Cartier timepieces at a Christie’s auction, more than tripling the $120,000 price tag the watch was expected to bring in.

The timepiece, which features an understated pebbled leather band and a square gold case, was gifted to the former First Lady on February 23, 1963, from her brother-in-law, Prince Stanislaw Radziwill.

As TMZ pointed out, it’s a much more demure piece of jewelry than Kardashian-West has gone for in the past. The makeup maven famously lost a 20-carat diamond ring in her Paris robbery, and who could forget that time big sis Kourtney Kardashian mocked her for sobbing over a pair of $75K diamond earrings she lost in the ocean on an now-iconic moment of Keeping Up With the Kardashians?. Instead, the Cartier design, which sources tell the outlet Kardashian West does indeed plan to wear (who wouldn’t!?), keeps in line with her desire to maintain a less-flashy image.

The KKW Beauty founder also bid on a painting Kennedy did of Radziwill in the same year while on a 50-mile hike in Palm Beach.

Looks like someone has a case of Jackie fever!

What do you think of Kim’s new purchases? Tell us over @BritandCo.