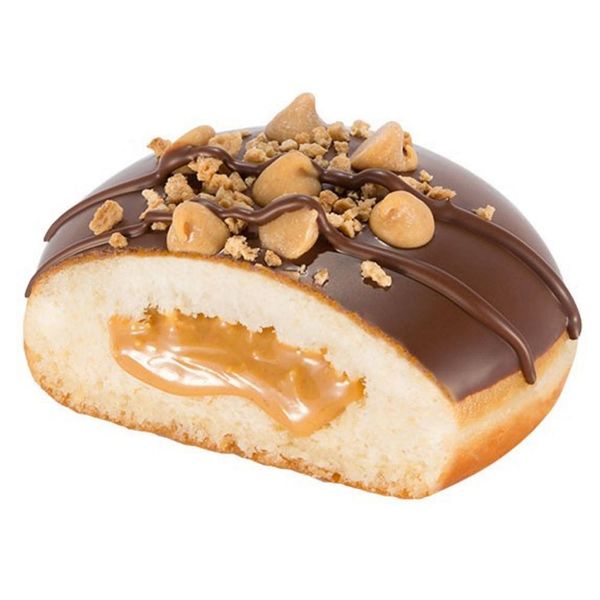 We’re quickly approaching the season of PSL-everything (formerly known as autumn). But before you start losing your pumpkin-loving minds, Krispy Kreme‘s newest flavor is not that. However, it is a combo people love just as much: peanut butter and chocolate.

We’re drooling right along with you guys, but we have some sad news. This delectable donut is only available in Austrailia at the moment. WHYYYY?! The company is currently featuring an international-inspired menu in their stores, but that only includes flavors like Crème Brûleé, Tiramisu and Churro.

If you’re super passionate about chowing down on a PB + chocolate flavored donut in the near future, we suggest signing this petition someone created to bring it to the states. It only has 444 signatures currently though. So sign and tell all your friends.