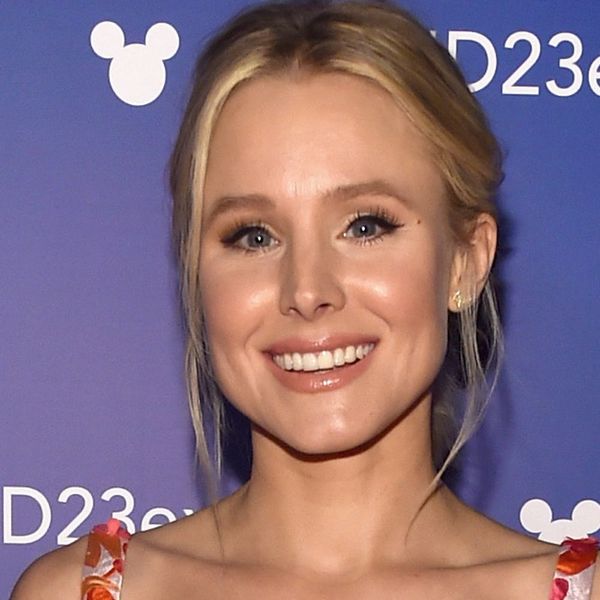 Kristen Bell and Anna Chlumsky may be known for their impeccable comedic timing on the small screen thanks to their respective roles in The Good Place and Veep, but the gals are gearing up to bring their talent to a whole new platform. As of next week, the ladies will be teaming up for the launch of a murder mystery podcast titled Deadly Manners, which promises to be full of dark humor.

Inspired by radio dramas of the 1940s, the 10-episode series will follow a classic whoddunit format straight out of Clue. You know the one: It’s a stormy winter night in 1954 and the Billings family is hosting a fancy dinner party. Suddenly, murder strikes and the guests are left trapped inside the mansion, trying to figure out who among them is the criminal. Spooky!

I'm thrilled to be a part of Deadly Manners and its incredible cast. Come solve the mystery with us on Oct 3rd! https://t.co/g1IWyXT1KW

Speaking with Entertainment Weekly, the series’ director, producer, and composer, Alex Aldea, opened up about his inspiration, revealing that he wanted to create “an old school audio drama that was pure entertainment, where the audience can get out of their heads for a minute, relax and enjoy themselves. It’s a crazy world we are living in right now, and people are reacting in extremes. Deadly Manners is like classic Clue fun.”

So could it be that our beloved Princess Anna of Arendelle is the murderer? Or perhaps its everyone’s favorite “sunshine on a cloudy day” who’s to blame? It’s possible… then again, maybe its one of the other amazing cast members, which include Reading Rainbow‘s LeVar Burton, True Blood’s Denis O’Hare, the one and only RuPaul, and Veep’s Timothy Simons?

Listen to the official trailer for your first set of clues above, then prepare to solve the full mystery when Deadly Manners premieres on Tuesday, October 3, on AMC Networks’ Sundance Now and Shudder streaming platforms. See you at the dinner party!

Will you be listening to Deadly Manners? Tweet us @BritandCo.

Barbara Pavone
Barbara Pavone is a pop culture-obsessed writer based in beautiful (but ridiculously cold) Montreal, Canada. When she's not working, she's sipping on a Pimm's Cup and daydreaming about her celebrity hero, Saint West.
Halloween
Celebrity News
Halloween