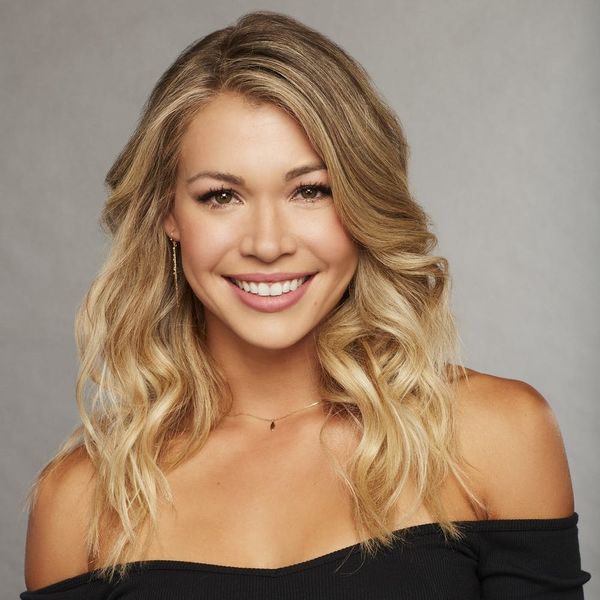 Almost from the very beginning, Krystal Nielson was one of the most talked-about contestants on Arie Luyendyk Jr.’s season of The Bachelor. Nielson was both an early front-runner and the show’s resident “villain,” which made her unpopular among the other women and with viewers. Now, in a new interview for “The Ellen Staff’s Bachelor Recap Exclusive: Krystal Tells All,” she’s sharing some of what went on behind the scenes.

Warning: If you’re not caught up on season 22 of The Bachelor, there are minor spoilers ahead!

Asked by the hosts — who work on Ellen DeGeneres’ daytime show — whether she actually *liked* Luyendyk, Nielson replied, “You know, I was really pleasantly surprised. … Arie’s so different in a group setting versus one on one. In a group, he’s awkward and a little goofy and uncomfortable in a group setting. One on one, Arie’s completely different. He’s there for you. He’s very present.”

That’s perhaps why she felt like things were going so well between them initially, but their relationship quickly began to break down following her infamous freakout during the group bowling date. “The thing at the bowling alley was just my tipping point,” Nielson admitted. “I’d been putting so much effort into him, and there was so much sh*t in the house and I was just there for Arie. When he changed his mind, some people think that’s an overreaction. I only had his word. I was pretty much done. I packed my bags that night.”

She also said that she wasn’t the only one who was upset by his sudden change in plans, but that none of the other women was willing to talk about the issue on camera.

The fitness coach also reiterated (just as she did on the show) that she wasn’t there to make friends with the other ladies — though she did note that she’s still in touch with some of them and recently talked to Bekah M. and Kendall. “It’s such an interesting dynamic that was really hard for me to navigate through because I’m there for Arie. I gave up so much of my life for this guy and this relationship, and that’s where my focus is,” she said. “It’s not summer camp, braiding hair and making girlfriends. That’s not what I signed up for. So that really separated me instantly.”

She added that she feels like she was “misunderstood,” though perhaps she’ll have a chance to fix that on a future Bachelor Nation show. While she wouldn’t confirm or deny whether Bachelor in Paradise is in her future, she did reveal what she’s looking for in a potential match. “It would have to be someone who definitely works for themselves,” she said. “Entrepreneurial. Definitely health and fitness. And has to be a dog person.” Hmm. Can you think of anyone who fits the bill?

Would you like to see Krystal Nielson on the next season of Bachelor in Paradise? Let us know @BritandCo!