Kylie Jenner Addresses Rumors That Kendall Had Her Lips Done 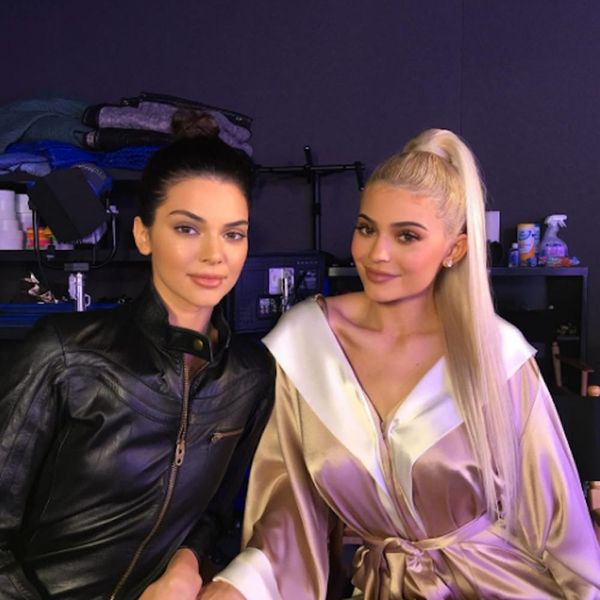 Kendall and Kylie Jenner are busy young business queens, with their fashion, beauty and tech ventures to name just a few. If you didn’t already know, the sisters are also in the publishing game, and to promote their latest book Time of the Twins, they took to Facebook live for a launch party and Q&A.

While some noted that the two looked a little, well, bored, during the live broadcast, some people pointed out something else — that Kendall’s lips were starting to resemble her younger sister’s.

Kylie has admitted to getting (and regretting) lip injections for a fuller pout in the past, while Kendall has opted to keep her natural, thinner lips — and despite appearances, nothing has changed there. “You guys, Kendall let me over-line her lips today with lip liner and everyone thinks she got lip injections!” Kylie said in a Snapchat as Kendall burst out laughing. “I’m sorry, Kendall,” Kylie continued, but Kendall seemed anything but bothered.

TBH, we’d love it if Kylie gave us a tutorial on how she got Kendalls lips to look so naturally plump, because they BOTH looked stunning (as usual). Keep doing you, Jenners.

Were you fooled by Kylie’s amazing makeup skills on her sister? Let us know over @BritandCo!