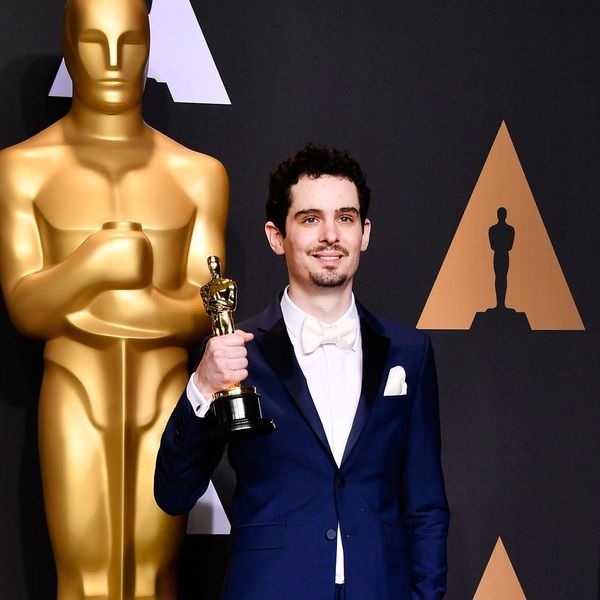 If La La Land is one of your favorite movies, you’re going to LOVE this news. Academy Award winner Damien Chazelle, who directed the Emma Stone and Ryan Gosling-led film that swept us all off our feet, is now working on a “musical drama” for Netflix that sounds like a little bit of La La Land, a little bit of Moulin Rouge, and a lot of fun.

According to a press release, The Eddy will be an eight-episode series set in modern-day multi-cultural Paris, about “a club, its owner, the house band, and the chaotic city that surrounds them.” The series will shoot in France and feature dialogue in French, English, and Arabic.

“I’ve always dreamed of shooting in Paris,” Chazelle said via the press release, “so I’m doubly excited to be teaming up with Jack, Glen, and Alan [Poul, the executive director] on this story, and thrilled that we have found a home for it at Netflix.“

There’s no word yet about when the series will debut or who might be cast in it (though we could totally see Ryan Gosling as a guy who runs a club in Paris). We just hope this music-laced series does better than Baz Luhrmann’s The Get Down, which was canceled after just one season (a rarity for a Netflix original).