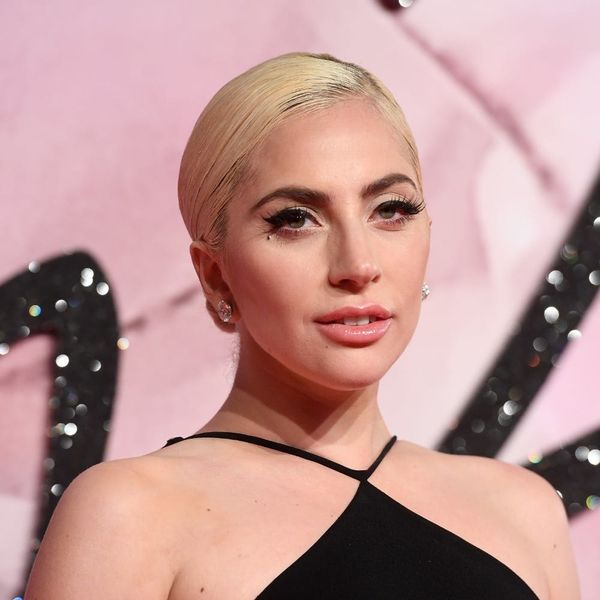 Leave it to the uber wealthy to party unlike any other. Over the weekend, Russian Instagram star Lolita Osmanova and her beau, heir Gaspar Avdolyan, tied the knot with the most luxurious wedding we think we’ve ever seen. Besides the bride’s gorgeous gown, the wedding included a 10-tier wedding cake, $500,000 worth of fresh flowers, and live performances from Jason Derulo and Lady Gaga, whose payment for the event came in at a cool $2 million price tag.

Performing some of her major hits while seated at a grand piano in LA’s historic Dolby Theatre, Gaga even stripped down her banger “Bad Romance,” for the wedding attendees.

Gaga isn’t the only super famous musician to perform at a private event for the rich and famous. Mariah Carey and Beyoncé have both performed for major payouts at events for international millionaires. Stars like Taylor Swift, however, have performed for free as a favor to mega fans on their wedding days.

The bride and groom are both successful in their own right, with Osmanova’s Instagram following hitting over 20k since snaps of the wedding first started hitting the web. Groom Avdolyan is the son of Armenian-Russian telecommunications giants and is poised to take over the family business.

What was the most opulent wedding you ever attended? Tell us @BritandCo!

Kat Armstrong
Kat has been a writer, social media maven and mom for longer than she's willing to admit. She's also spent time in front of and behind the camera, interviewing celebs, politicians and acting as a producer for fashion and artistic photography shoots. When she isn't writing for various orgs and publications, she's hanging with her kids, husband and French Bulldog, Peter, in Toronto, Canada.
Celebrity Wedding
Celebrity News
Celebrity Wedding Music