This Mai Tai Recipe, Served in an Empty Spam Can, Will Give You Serious Vacation-y Vibes

Though we would all love to live on an island and sip mai tais all day, sometimes the next best thing is discovering a drink recipe that will transport you to a faraway beach. The If Can-Can cocktail, an updated take on the mai tai that's playfully served in empty Spam cans, will do just that.

Developed at Trailblazer Tavern in San Francisco, CA, a Michael Mina restaurant in partnership with Hawaiian chefs Michelle Karr-Ueoka and Wade Ueoka, the If Can, Can cocktail deviates from traditional mai tai recipes in that it features lilikoi syrup, otherwise known as passion fruit syrup. This adds a depth of tart, tropical flavor to the sweet, fruity drink.

If you can, pour the drink over pebble ice, something you can buy by the pound at Sonic Drive-In. Nothing beats simultaneously slurping down the sour-sweet concoction while chomping down on the crunchy, snow-cone-esqe ice. Don't take our word for it; make it yourself! Most of the syrups can be found at specialty cocktail stores or on Amazon.

Now all you need is the right food with which to wash this drink down. Any Hawaiian recipes will do, though we're partial to fried rice, preferably with caramelized squares of spam.

Mai Tai cocktail in a Spam can makes it all the more ridiculously awesome.

Add all ingredients to a mixing tin and add ice. Shake for about 10-15 seconds.

Single strain into a Spam can over pebble ice.

Garnish with mint, lime, and a cocktail umbrella.

(Recipe and photo via Trailblazer Tavern)

Before They Were Famous, These Celebs Were on Reality TV

More Videos
Our Latest In

CBD-Infused Cocktail Recipes That Will Make You Chill AF

These Low-Cal Avocado Margaritas Will Keep You in Ketosis

A low-carb, low-sugar keto margarita with avocado and monkfruit sweetener.

Get ready to crack open a cold one.

Why make frosé when you can just buy it?

4 Zero-Proof Bubbly Beverages to Sip When You're Craving Beer

If you're not drinking but you crave the hoppy flavor of an IPA or that foamy frothy texture of a lager, there are now options on the market that have 0% ABV but still let you satisfy that hankering.

Swipe Right! Online Dating Etiquette for When Things Get Weird

Dating in the digital age, or even connecting with a potential or former love interest via DM, has its own set of rules when it comes to minding your Ps and Qs. "Tone online is everything," says etiquette expert and author Myka Meier. "It's very hard to read the tone of language online, so it's important to be super clear when communicating," she adds. For example, ASAP can sound like you're yelling when you don't mean it to come off that way (auto-correct *does not* help in this situation).

So how do you approach some of the most awkward online exchanges with a potential or former better half? Meier has some answers for how, or how not, to respond. 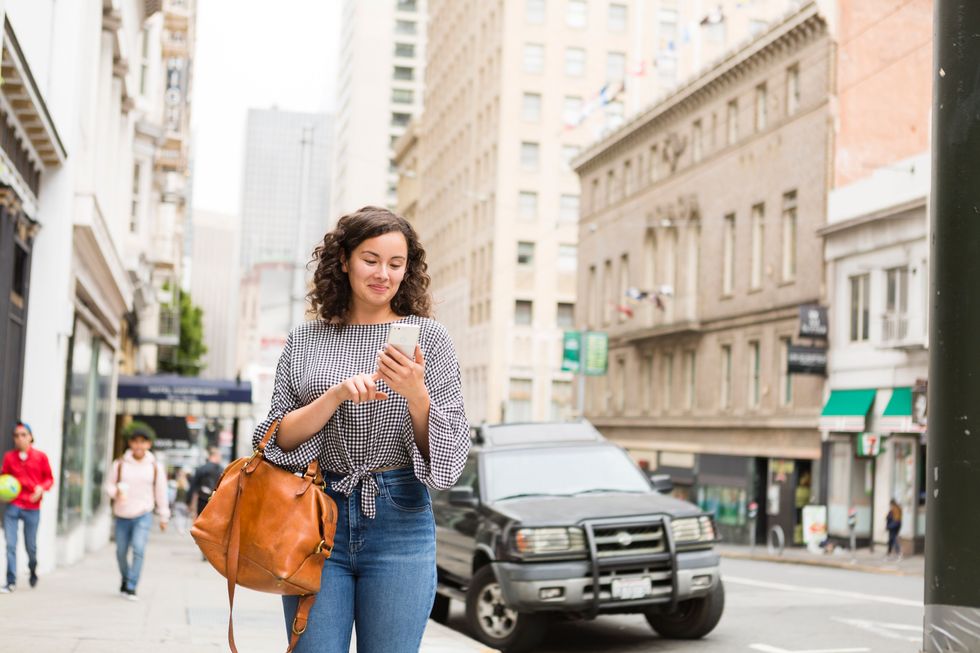 Scenario 1: An ex comes out of the blue with an "I miss you" message because of a cute photo you posted on Facebook or Instagram. How do you respond, or not?

You obviously had a connection with this person at some point in your life but there's also a reason you broke up. Whether you decide to respond or not, Meier says good etiquette is all about being kind, respectful and not hurtful to others. "If you are not interested and choose [emphasis on choose] to reply, remember to be direct yet respectful," says Meier. Also: It took the person some courage to muster up a message and hit send so if you're not interested in opening up that door again, Meier suggests you avoid opening the message too rather than ghost them. (Most messaging platforms can show whether you've read their message). According to research by Messenger and Debrett's, 60 percent of Americans say they check to see if someone has read their message while standing by for a response. 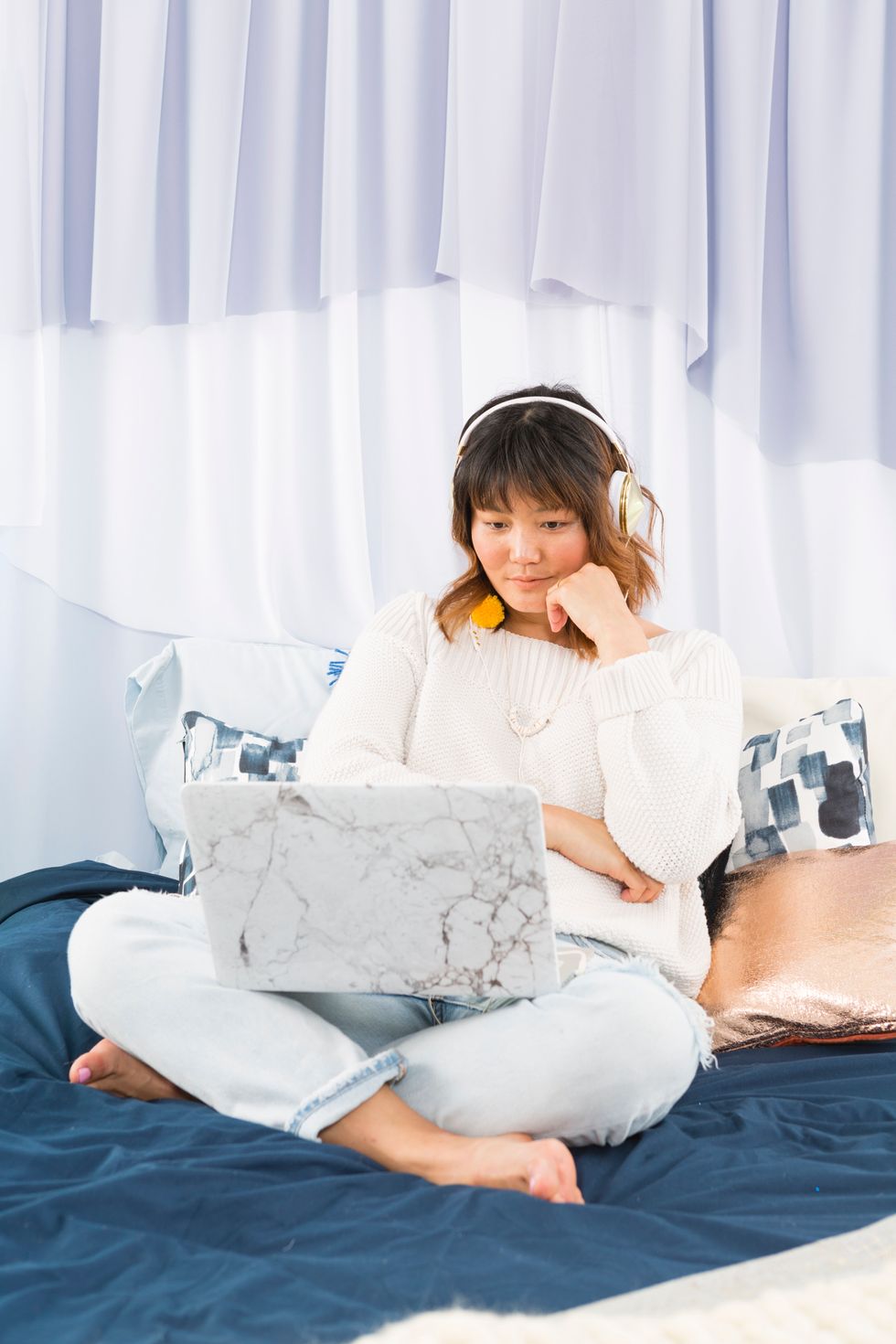 Scenario 2: You sent a message that you instantly regret… now what?

Drunk texts be damned! "I always recommend writing something and waiting 24 hours to re-read it first," says Meier. "Then if you still want to send it, at least then you would know you didn't do it in haste or during a mood!" Sound advice for preventing said text but if you already hit send, here's what Meier suggests: "Act fast using a message's unsend function and you may be able to avoid an awkward scenario altogether." Facebook, Instagram and Gmail all have unsend messaging functions and there are apps like TigerText that let you unsend a text (but you both have to have it installed). 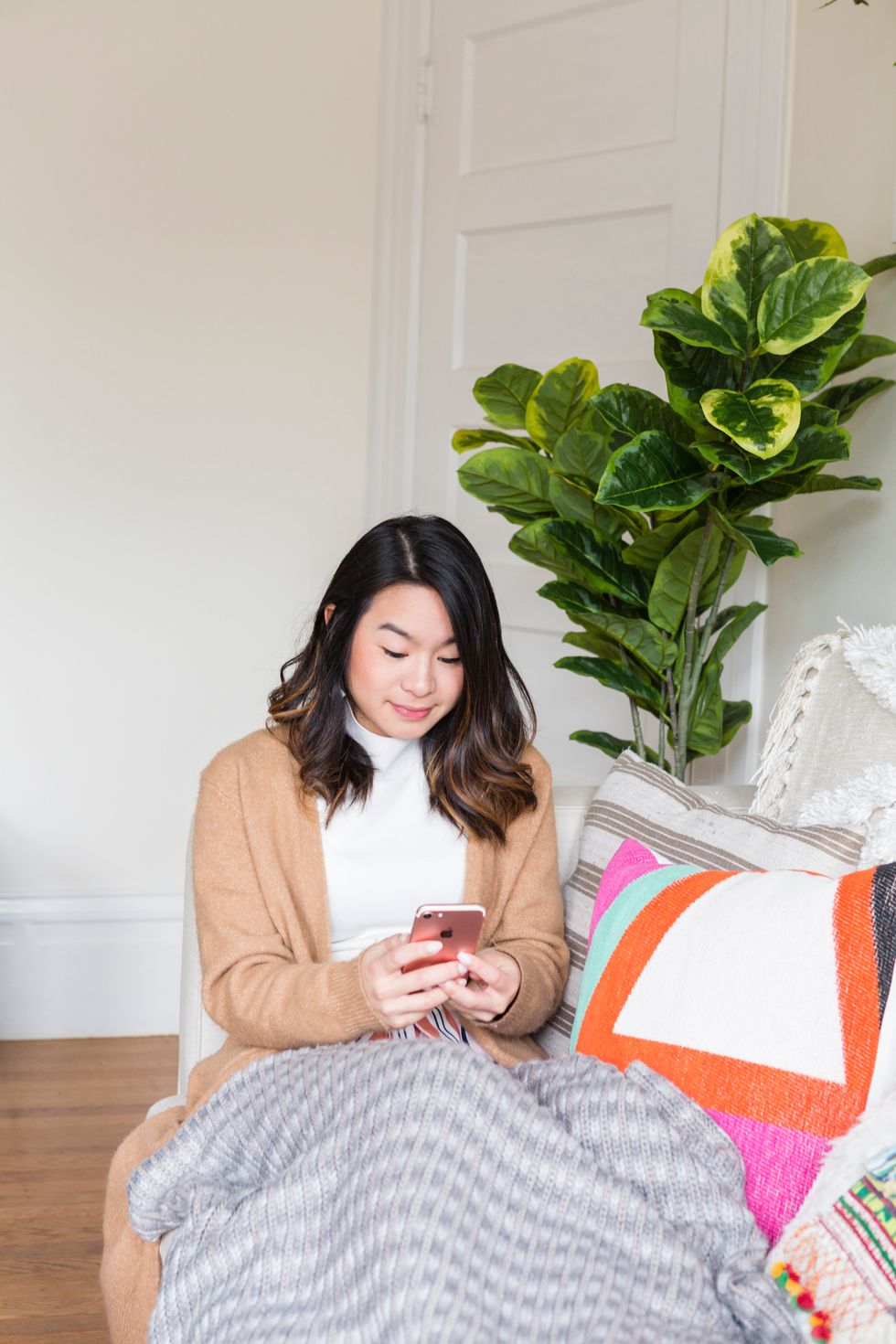 Scenario 3: The conversation is going great. But then suddenly… you're left on "Read" for hours.

Hint: Don't panic. "The key here is not to send multiple messages when the person is not replying, and instead have a little patience, and give them time to come back to you," says Meier. According to Messenger, 37 percent agree that sending multiple messages is a no-go although a survey by Grammarly found that 69 percent of Instagrammers think a delayed response is way worse than sending multiple messages, so on the flip side don't ghost, instead give a quick brb. 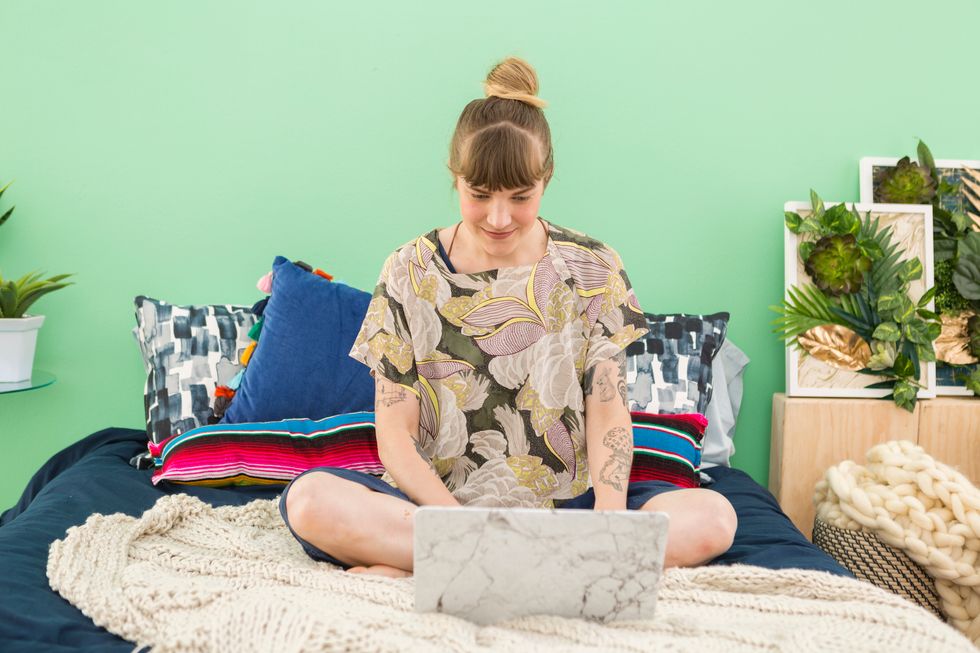 Scenario 4: It's been two years since you last chatted with an old fling... How do you pick up the conversation?

Open the door...slowly. "Something subtle like a nice comment on a recent photo they post is one way to see if they reciprocate interest in communicating again," says Meier. "If there is interest, you'll likely know, and fast... and only then move into less platonic hints or chat!" And instead of asking "how are you?," Meier adds, try making the question specific to the person such as 'the last time we spoke you were starting a new job. How's that going?'

"You are likely to get a much better response and interaction with a personal question rather than one that makes someone have to dig or think hard to answer," she says.

Dating online is a given these days and messaging and texting manners matter. In Grammarly's survey, 3 of 5 Instagrammers said texting compatibility matters just as much as in-person compatibility. And when you are ready to take the convo offline it helps to know you've got digital chemistry to take the next step. Good luck!

Proof That Even Celebs Binge-Watch Shows

If your typical weekday includes work, exercise, socializing, and a little bit of leisure, there's not much time leftover to cook a healthy dinner. But if you can set aside an hour maximum, you can have a balanced meal on the table for you and a friend or for leftover lunches all week. Here are low-carb dinners so good, you just might toss those delivery menus for good.

Chris Evans and His Dog Are the Cutest Pair

56 Easy Pressure-Cooker Recipes Even a Beginner Can Make

44 Quick and Easy Dinner Recipe Ideas That Anyone Can Make