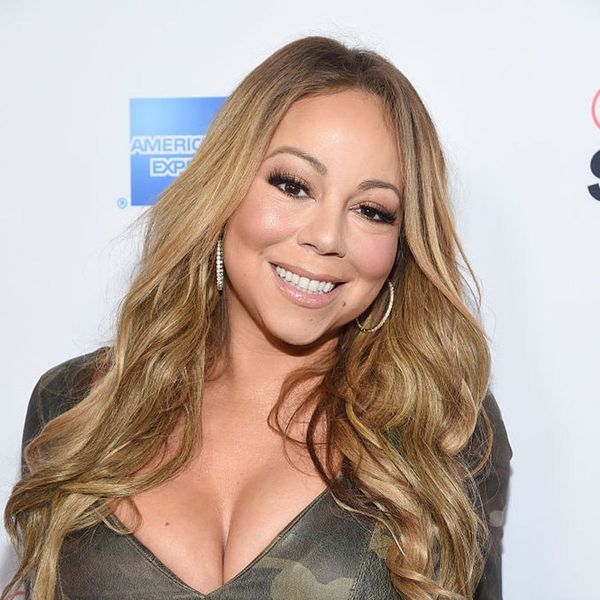 Mariah Carey may make headlines these days by taking her twins swimming with sharks and giving the world a peek into her current ultra-fab existence via E!’s Mariah’s World, but there’s a lot more to her story than just the super-luxe life she leads today. It took a lot for the singer to get to where she is, and now a new show is going to go back and explore the trials, tribulations, and successes of Carey’s early life.

With the 47-year-old on board as executive producer, according to Deadline, the Starz scripted series will focus on “an ambitious, biracial 16-year-old girl” who grows up in NYC during the mid-‘80s and manages to overcome her rough upbringing to become the top-selling female recording artist in history.

While the fact that Carey herself is overseeing the project could mean that she ensures no lurid details are included, Vulture also notes that the Starz network is known for pushing the boundaries of #NSFW content, which means there’s potential for plenty of eyebrow-raising situations on screen.

Will you watch the new series about Mariah Carey’s early life? Let us know @BritandCo!