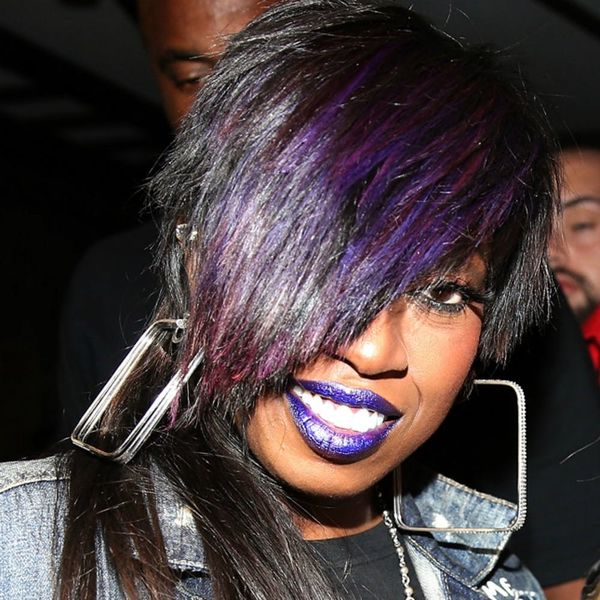 Missy Elliott has been sharing little nuggets of perfection with us in recent years, making us all wish that she’d just make a comeback already. First, she surprised us with her guest appearance at Katy Perry’s Super Bowl Half Time Show in 2015, then she took a back seat in former FLOTUS’ Carpool Karaoke. Alas, we haven’t had a new Missy song since 2015’s “WTF feat. Pharrell.” That’s why we’re SO ready for Missy’s return, which came with her surprise late-night/early morning drop of “I’m Better.”

Where can we begin with the absolute perfection that is this song? As usual, Missy’s look is both out there and swoon-worthy (those lips! those boots!), and the song? We’re totally feeling this jam. Missy not only directed this video, but she also co-choreographed it. The dance moves with the yoga balls? Amazing!

This isn’t the only Missy news to come out today, though. On her official You Tube channel’s autoplay, immediately following “I’m Better,” there’s a trailer for a documentary about the groundbreaking rapper. We are here for this! Missy is a straight-up legend in our eyes, and we can’t wait to see the insider info on the usually reclusive star.

We’re hoping that this means we’ll finally, FINALLY be getting a new album from Missy soon — between this single and the release of the doc trailer, we’re bound to have an all-new, killer soundtrack to 2017, right? RIGHT?

Will you be checking out Missy’s new documentary when it comes out? Tell us @BritandCo!