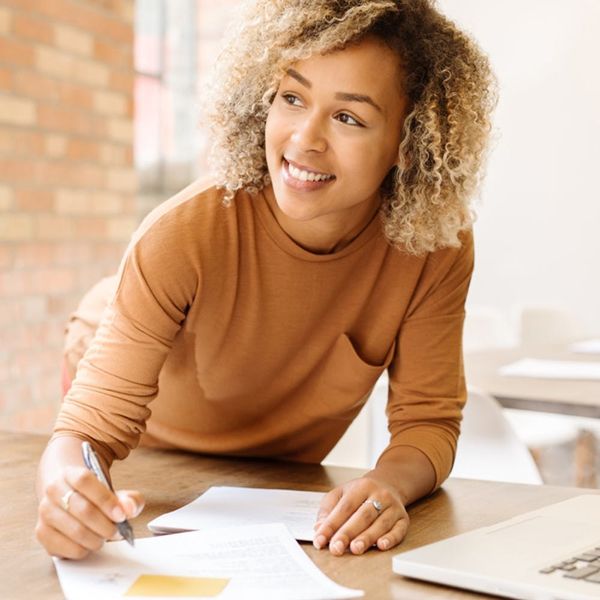 If you’re a new grad looking to land your first job, you probably already know that some of the best-paying jobs for women are in tech. And though it might take hard work to break into the industry, it totally pays off once you land an amazing gig with a great salary. As with any field, there are some jobs that *everyone* wants because they pay big bucks. That’s why Robert Half Technology partnered with the Creative Group to figure out exactly which jobs in the tech and creative sectors will see the most salary growth in 2017. Of course, actual salaries depend on your location and your company’s pay scale, but the numbers below should give you a good idea of what to expect. Read on for eight jobs that are looking pretty good this year.

1. Front-End Web Developer: With a whopping 7.2 percent salary growth projected for this year, front-end developers are seriously killing it. For those with 1-3 years experience, the average salary is $56,500-$80,500 (pretty great, amirite?).

Julia Malacoff
Julia is a writer, editor and proud life-long vegetarian based in Brooklyn, NY. An avid traveler, meditation enthusiast and exercise junkie, she stays active in every new locale she visits.
work
Work
work
More From Work