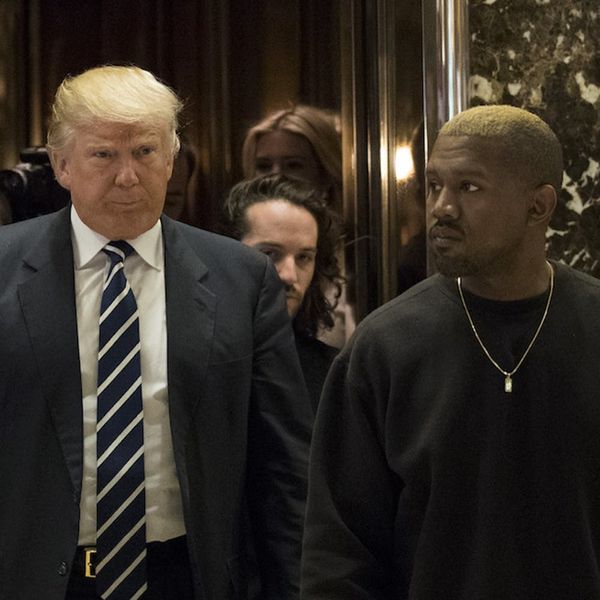 From Kanye’s deleted tweets to the Simpsons predicting the future (again), check out six of this morning’s top news items below.

TMZ points out. At the time of the controversial meeting, Kanye said, “I feel it is important to have a direct line of communication with our future President if we truly want change.” Now, according to a source, he’s unhappy with Trump’s first few weeks in the White House and chose to remove his supportive tweets.

Kylie vs Kylie: Kylie Minogue has reportedly won a lawsuit to stop Kylie Jenner from trademarking their shared name.