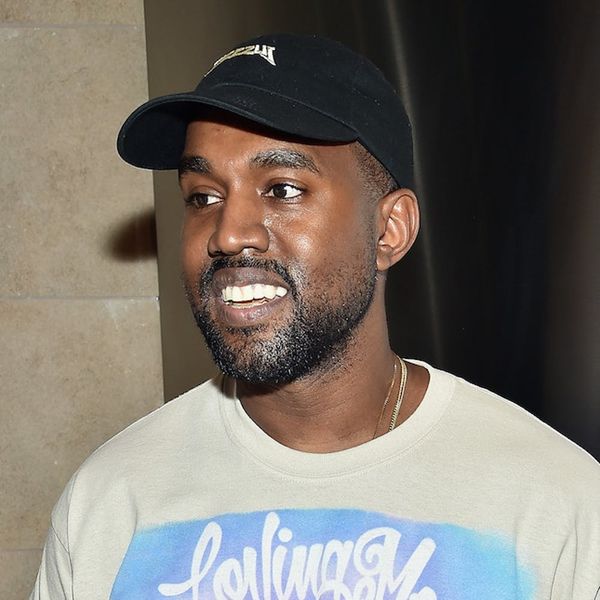 From a Kanye spotting to some pretty shocking new Taylor Swift music, check out six of today’s top news items below!

1. Kanye West has reappeared in public for the first time since his hospitalization and release. Notice anything different? Sporting a blonde ‘do, and otherwise looking full comfy-chic Kanye in a gray sweater, black jeans and white sneakers, Kanye was spotted at the “Rick Owens: Furniture” exhibition at the MOCA Pacific Design Center in West Hollywood. It’s hard to say how he’s doing or whether he was alone from one picture, but it’s good to see him out trying to resume his life, engaging with the things he loves.

2. Taylor Swift and Zayn Malik just released a duet. This is NOT the surprise new music we thought we’d hear from Tay! “I Don’t Wanna Live Forever” is from the Fifty Shades Darker soundtrack, and Taylor shared the artwork and a snippet of the song on her socials. Her and Zayn take turns in delivering their lines, and from this teaser, it sounds like an intense if sparse pop number. Is this revenge on Zayn’s former One Direction member and Taylor’s ex, Harry Styles?! Whatever it is, people can NOT handle it.

3. Lake Bell showed up to an opening with a surprise baby bump! The Secret Life of Pets star showed up to the AG + Vanity Fair Opening of Saved in Los Angeles with natural makeup and a natural glow, and her sheer and snug LBD showed off her baby bump. This will be her and husband Scott Campbell’s second child. Congrats! (Photo via John Sciulli/Getty)

4. Donald Trump will remain an executive producer on Celebrity Apprentice while he is the President of the United States of America. Let that sink in. Trump will be sworn in on January 20, 2017, which is just 18 days after Celebrity Apprentice premieres for its 15th season (Arnold Schwarzenegger will be the “boss” this season). What. A. World. (Photo via Andrew H. Walker/Getty)

5. OMG: A guy who played Goofy at Disney World for 20 years dished a TON of insider secrets. Performers at Disney World are forbidden from talking about the inner workings of the park, but one guy who says he played Goofy for over 20 years did a Reddit AMA and had LOTS to say on staff dynamics, pay rates and more. If you want to preserve the Disney magic, don’t read it. But if your curiosity gets the better of you, check it out here. (h/t Mashable, photo via Imgur)

6. Quote of the day: “This is not about politics or partisanship. Lives are at risk, lives of ordinary people just trying to go about their days to do their jobs, contribute to their communities. It is a danger that must be addressed and addressed quickly.” Even Hillary Clinton is speaking out against the fake news epidemic.

Do you think fake news on the internet has real-life consequences? Let us know @BritandCo.