Morning Buzz! Taylor Swift Donates $250,000 to Kesha and 5 More Things You Need to Know This AM 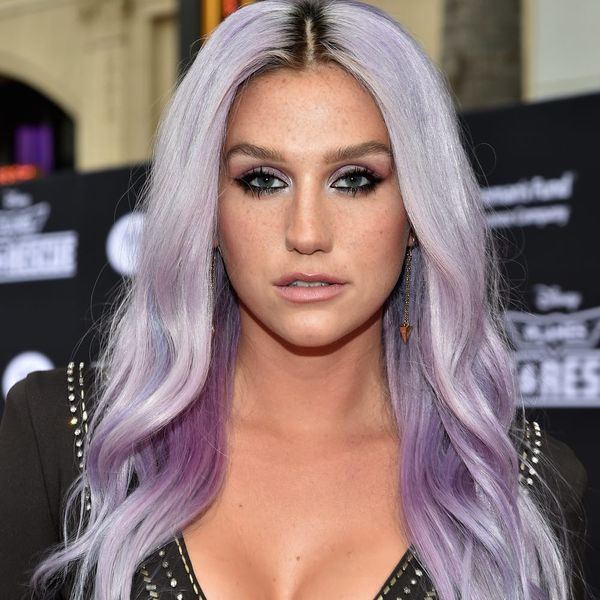 Happy Monday, y’all! How did that happen so fast? At any rate, we’ve got you COVERED for everything you need to know to start your week off on the right foot.

1. Your BFF’s wedding is an amazing adventure, even when you’re Taylor Swift. There are few milestones more momentous than when your lifelong BFF ties the knot, and even being the first woman ever to win two Album of the Year Grammy Awards (and get adorably shouted out for said fact via Instagram tribute) doesn’t change that thrill. Tay-Swift spent the weekend being the gushiest and glammest pal and maid of honor to life-long friend (and blogger) Brit Maack, who she’s known since she was 10 days old (!). But wait, it gets even cuter: Tay’s also known groom Benjamin LaManna since kindergarten. (Photo via @taylorswift)

2. Jennifer Aniston adored Friends’ Rachel flashbacks. At a Sunday night tribute to sitcom director James Burrows (known for Friends, Big Bang Theory and many more), Jennifer Aniston confessed that her fave Friends moments were “when we would flashback to Fat Monica and Rachel Pre-Nosejob and Ross with his Afro.” People kindly rounded up some of the evening’s highlights, including candidly hilar remarks from Megan Mullally and Charlie Sheen. (Photo via Getty)

3. Only 20 percent of Americans are married by age 29. In case you missed NY Mag’s The Cut major weekend cover story about how single women are the most powerful political demographic in America rn (holla!), let this line sink in: “We are living through the invention of independent female adulthood as a norm, not an aberration[.]” Because of this shift, the single woman vote is going to be a major game changer this election.

4. Taylor Swift donated $250,000 to #FreeKesha. Last week saw the “Die Young” singer face a major setback in her legal battle against music producer Dr. Luke, which has opened up important conversations about sexism and abuse in the music industry (and in general). While not on maid of honor duty, Swift demonstrated sisterhood compassion by donating funds to Kesha’s cause over the weekend, which Kesha’s mom confirmed via Twitter last night, adding: “AMAZING!!” (Photo via Alberto E. Rodriguez/ Getty)

5. Gwen Stefani reportedly FaceTimed bf Blake Shelton’s Detroit concert this weekend. At least, if one concertgoer’s tweet about witnessing the FaceTime sesh can be believed. Now THAT is dedication. (h/t People)

6. Quote of The Day: “I don’t like Mondays, but unfortunately they come around eventually.” – Lorelai Gilmore

What are you buzzing about this morning? Tweet us @BritandCo with the scoop.