This Study Shows the Biggest Problem With Netflix 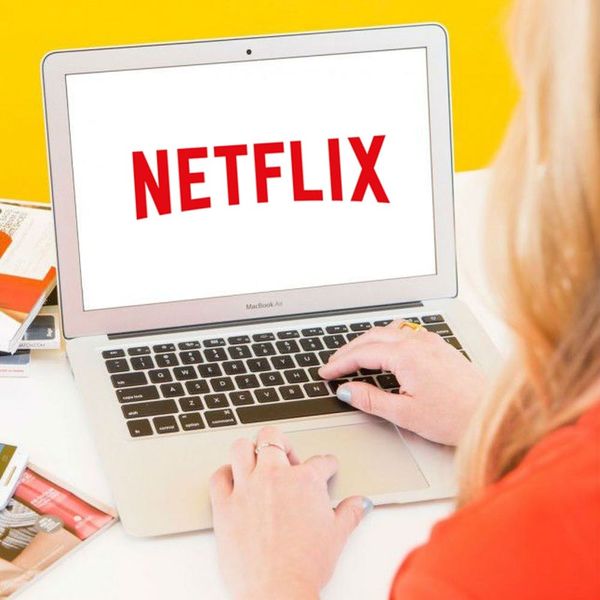 Admit it. Somewhere, you keep a list of all Netflix series you need to watch. Likely, you and your friends are constantly comparing notes (guilty, so guilty) and you’re probably a millennial with a job. According to a new New York Times report on research conducted by analyst Michael Nathanson of MoffettNathanson Research, younger more affluent households are the ones watching the most Netflix. Part of the reason why Netflix viewership seems limited to that demographic is because Netflix requires broadband speed Internet, which the other 44 percent of Americans don’t have

The report found that 64 percent of households with annual incomes of at least $100,000 and broadband subscribed to a streaming service in 2015. This was an increase from 56 percent in 2014. And though some of Netflix and other streaming services’ most popular shows are about the 40 and older sets (House of Cards and Bloodline, to name a few) it seems that older folks are not signing on.

The biggest percentage — 81 percent to be specific — of streaming subscribers for Netflix and other services in 2015 was with broadband households younger than 35. This is up from 72 percent in just 2015. But Netflix is managing to woo some older people as the age group with the largest increase in share was with 45 to-54-year-olds,. That group of subscribers rose to 68 percent in 2015, from 55 percent in 2014. So in order to keep growing Netflix really needs to work on wooing that older set. We suggest some sort of CSI-type show to capture that coveted CBS crowd.

But even more important than Netflix and enjoying the overwhelming ’90s nostalgia that is Fuller House, is that this shows a lot of people can’t afford to get online. But the Federal Communications Commission is working to change that and just this week regulators revealed a new plan to offer subsidized broadband service. It would be an update of a plan originally launched by then President Ronald Reagan in 1985 that helped people afford landline phones (remember those?). It could now be applied to Internet services and would offer $9.25 a month to low-income households to help with the cost of broadband service. The proposal will be voted on on March 31.

What do you think of this report? Tell us @BritandCo!

Meredith Lepore
Meredith is a freelance writer/editor who writes for Levo League, Bustle, Refinery 29, Instyle.com as well as magazines including Marie Claire, SELF, Women's Health and Cosmopolitan. Before going freelance she was Editor in Chief of the women's career site The Grindstone. She earned her Masters in Magazine, Newspaper and Online Journalism from the Newhouse School at Syracuse University. Meredith resides in New York full time and enjoys SoulCycle, jogging and playing with her Yorkshire Terrier Otis, who also loves SoulCycle.
Netflix
Tech
Netflix Streaming