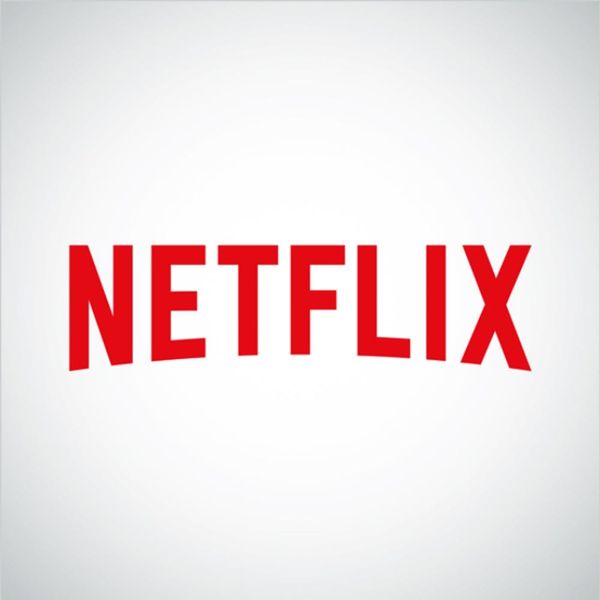 During the Producer’s Guild of America’s Produced By conference this past weekend, head of programming for Netflix Ted Sarandos sat down with mega star Jerry Seinfeld to talk all things streaming and admitted that the company won’t be listening to fans who petition to save their favorite shows.

“They did a beautiful show,” Sarandos admitted, adding, “the audience was very passionate, but not large enough to support the economics of something that big, even on our platform.” So while fans might truly have loved everything about the sci-fi series Sense8, not enough people were watching, which made the high cost of the show too much, even for Netflix.

This admission helps shed some light on how Netflix plans its series. The company is surprisingly tight-lipped about its viewership because they don’t think it matters at the end of the day. While we can’t change their minds on bringing back our faves, Netflix wants to have up to 50 percent original content going forward, giving us so many more opportunities to watch new shows.

Has your favorite show been cancelled? Tell us @Britandco!

Kat Armstrong
Kat has been a writer, social media maven and mom for longer than she's willing to admit. She's also spent time in front of and behind the camera, interviewing celebs, politicians and acting as a producer for fashion and artistic photography shoots. When she isn't writing for various orgs and publications, she's hanging with her kids, husband and French Bulldog, Peter, in Toronto, Canada.
Netflix
TV
Netflix Streaming
More From TV